5 Most Common Plastic Surgeries for Men 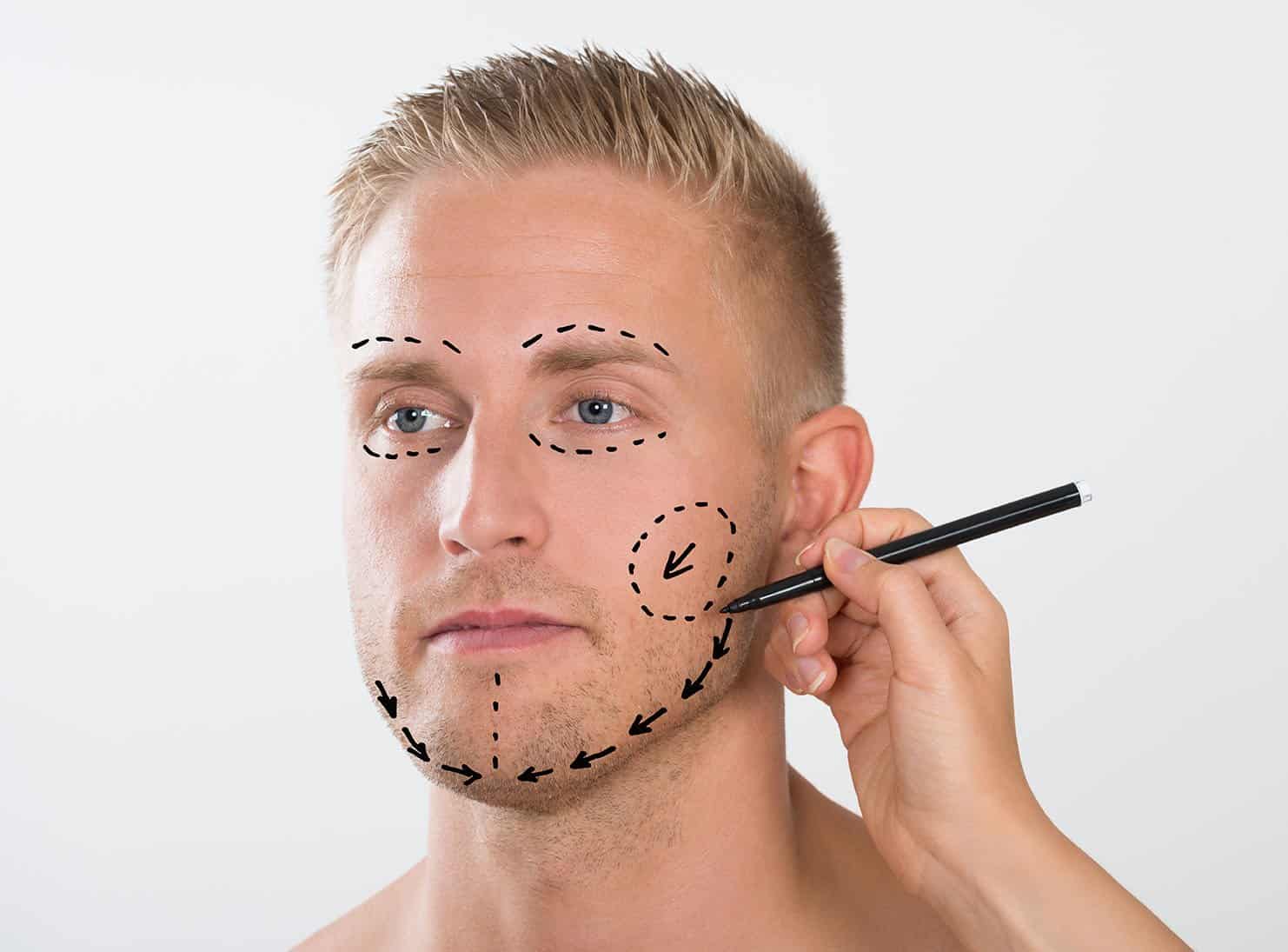 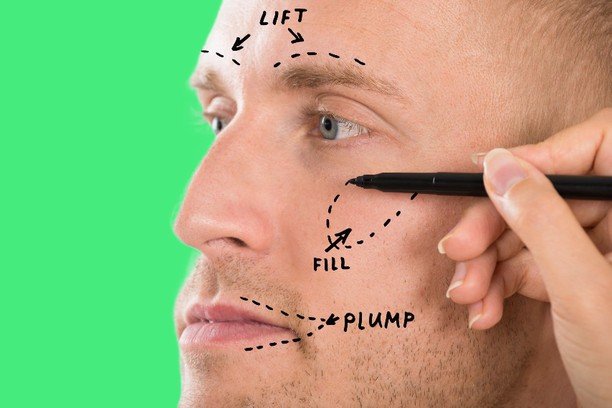 Generally, men are more comfortable having cosmetic work done in 2022 than they were in 2002. But, what kind of procedures are men having? This post is going to explore the most popular plastic surgeries for men.

A nose job is the most popular procedure for both men and women alike. These procedures have come a long way in the centuries – yes, centuries – since their invention. Though early forms of the procedure might not be appreciated in today’s world as medically safe and effective, the history of rhinoplasty shows that people have been open to the idea of cosmetic surgery for a very long time! 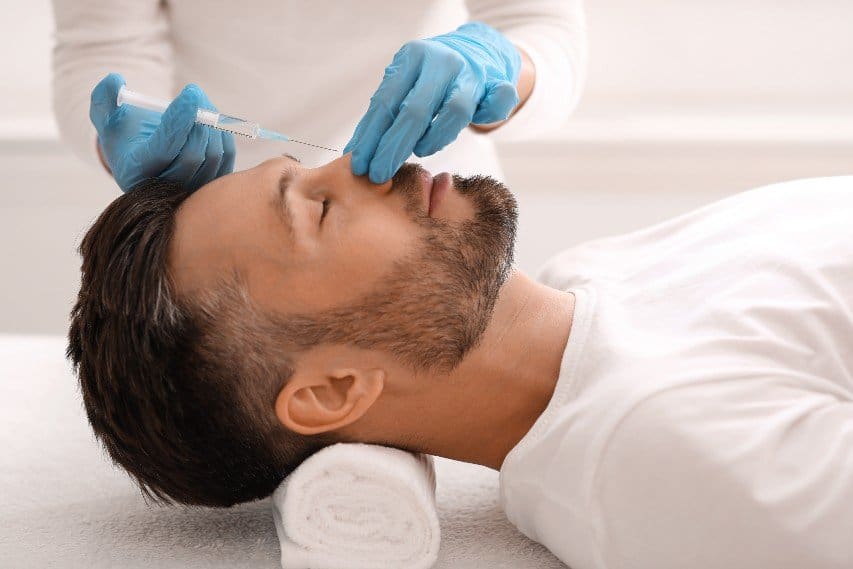 Modern rhinoplasty is a late 19th-century invention. It has evolved to be one of the safest and most effective cosmetic surgeries – which probably explains why they are so popular with men and women alike. This outpatient procedure takes about 2 – 4 hours on average, depending on the amount of work being done.

For men, rhinoplasty was the most performed procedure in 2020 – accounting for just over 65,000 operations.

The second most popular cosmetic plastic surgery for men is the eyelift. In 2020, roughly 45,000 eye-lid procedures were performed on men in the US. The eyelift is a relatively non-invasive procedure as far as plastic surgery goes. As an outpatient procedure, the eyelift takes about 2 hours to complete.

Men love the eyelift, also known as a blepharoplasty, because it removes bags, sagging skin, and wrinkles around the eyes. Eye contact is a major part of the way we communicate with each other. Therefore our eyes – being one of the first points of contact with someone – need to make a good first impression.

The popularity of the eyelift among men reveals the male desire to project strength and alertness – features that are compromised by wrinkly, sagging eye skin.

Cheek implants are the third most popular procedure for men and accounted for 29,000 procedures in 2020. According to traditional standards of male beauty, the ideal man has well-defined cheekbones and full, filled-out cheeks. Malar implants – the medical term for cheek implants – add to the existing bone to correct for flattened cheeks. Sometimes this procedure is combined with cheek filler to fill out a hollow complexion. 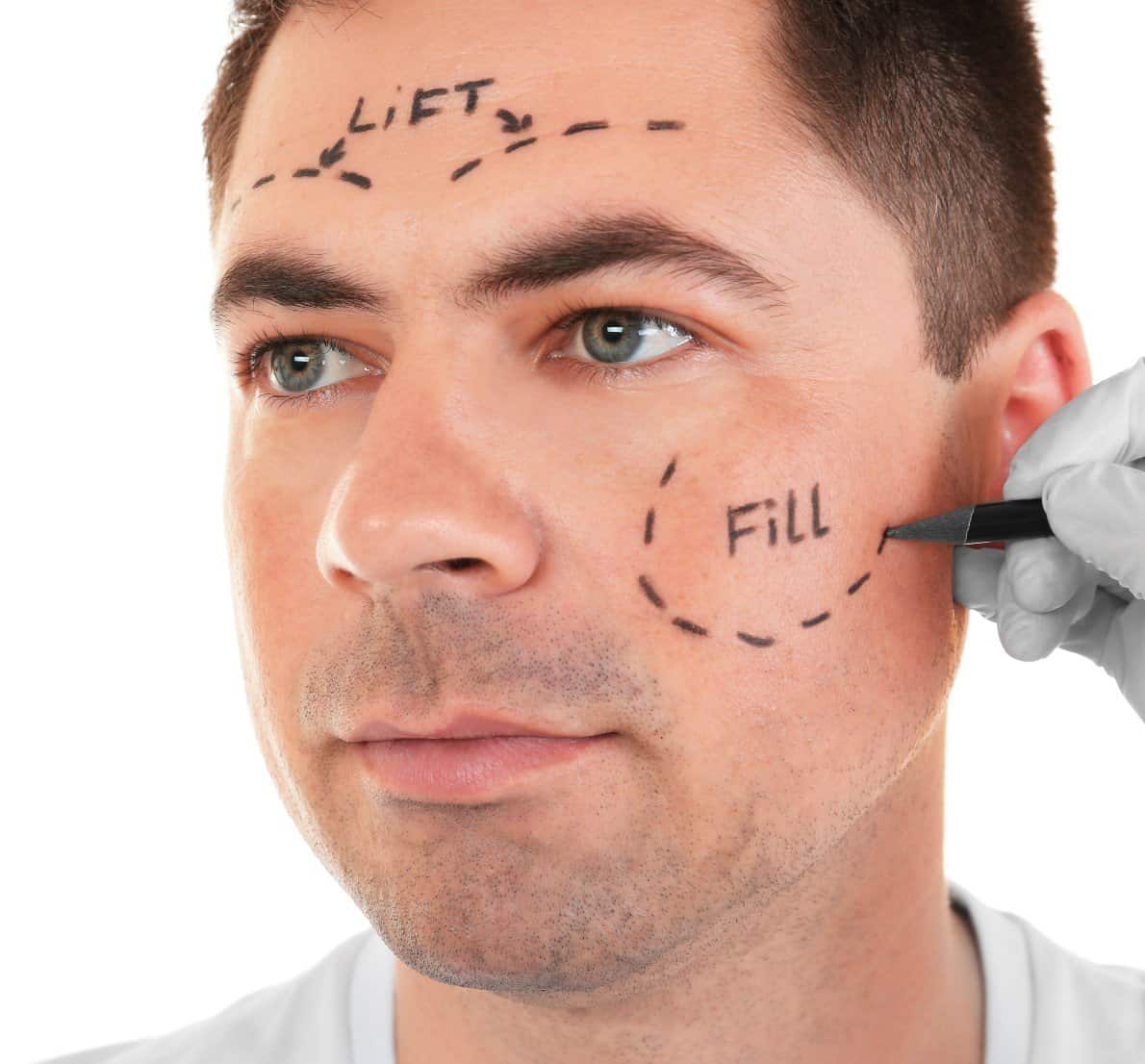 After 40, the skin of the face begins to sag, which can cause unattractive drooping of the cheeks and jowls. Cheek implants are a safe and effective solution for men who wish to retain a youthful countenance. If you choose to get malar implants, expect to be in and out in about an hour.

The modern liposuction procedure was first invented in the mid-1970s. Though early methods of fat removal existed, none proved to be as effective as the techniques developed by Arpad and Giorgio Fischer, a father and son team of plastic surgeons. The technique has seen widespread adoption and has evolved to be extremely safe and effective. 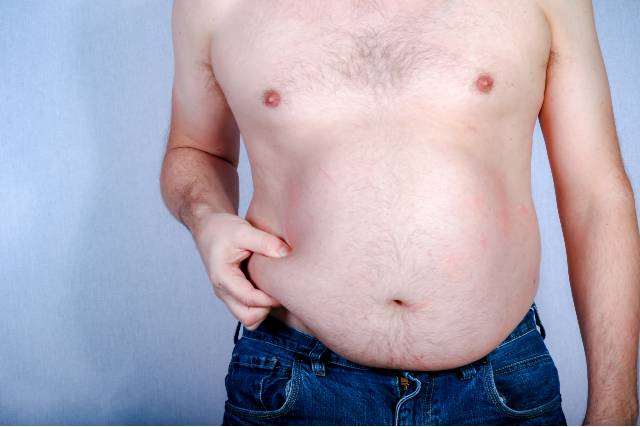 Men deposit and store fat differently than women. Therefore, men tend to have liposuction performed on different parts of the body compared to women. Men tend to receive liposuction on the neck, the chest, abdomen, and love handles. The time liposuction takes varies due to the amount of fat being removed and the size of the area where the work is done.

There were just under 23,000 liposuction procedures performed on men in 2020, revealing that fat removal and body sculpting remain popular with women as well as men.

The 5th most popular plastic surgery for men in 2020 was ear surgery. Also known as otoplasty, this procedure improves the ears’ shape, position, or alignment. Usually, men choose to have an otoplasty when their ears are too big for their face or are asymmetrical. Less frequently, men will have an otoplasty to correct a previous otoplasty they were unsatisfied with. 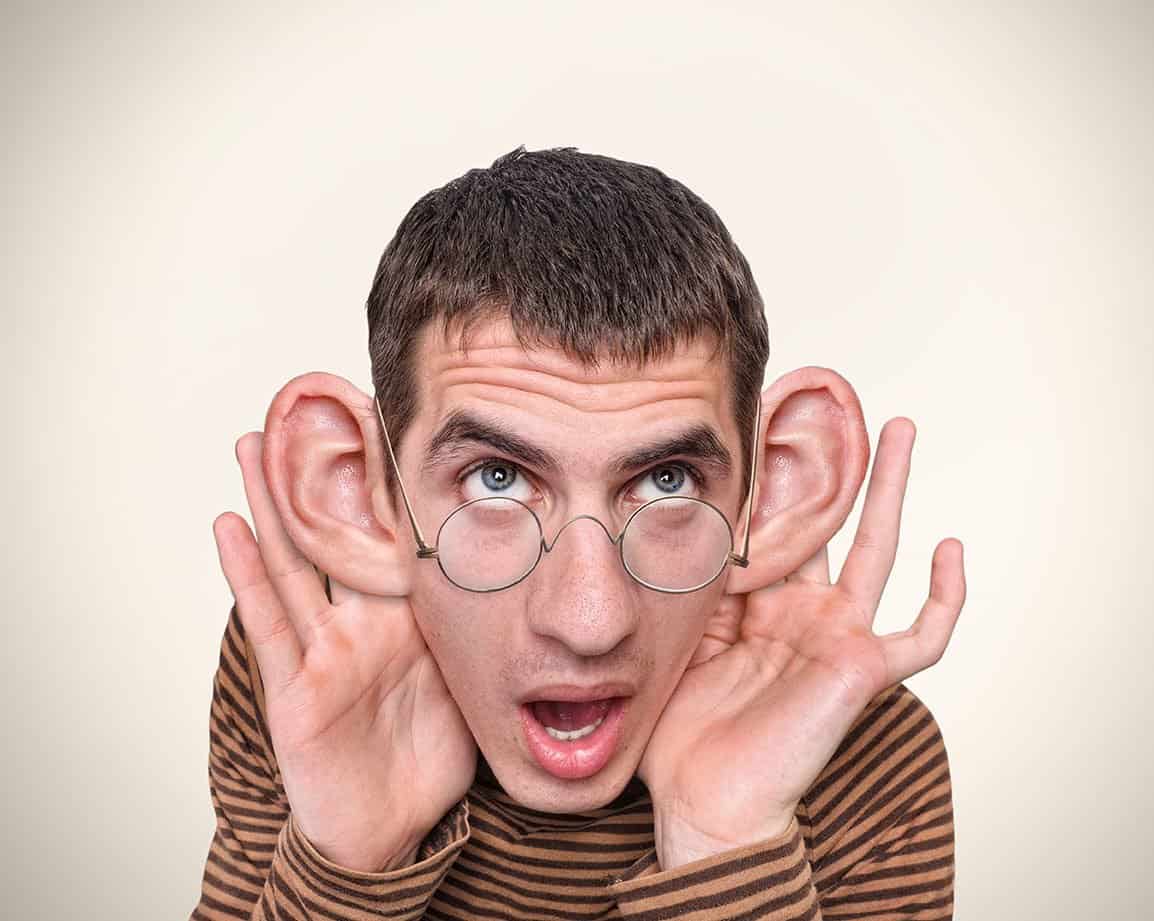 The procedure is relatively simple and non-invasive, taking anywhere from 1 to 2 hours on average.

Are You Curious About Plastic Surgery?

Nearly 10 percent of all plastic surgeries in the US are performed on men. Seemingly, men are becoming more and more comfortable with the idea of having cosmetic work done. Talk to your doctor to find out if you are a good candidate for plastic surgery.

Jenn Walker is a freelance writer, blogger, dog-enthusiast, and avid beachgoer operating out of Southern New Jersey. She writes on behalf of Elite Facial Plastic Surgery, a practice that performs expert rhinoplasty in Tampa.

I am a freelance writer, blogger, dog-enthusiast, and avid beachgoer.

PrevWhy You Should Go to Cancun, Mexico for Your Brazilian Butt Lift
Gastric Surgery and Weight Loss Success in 2022Next