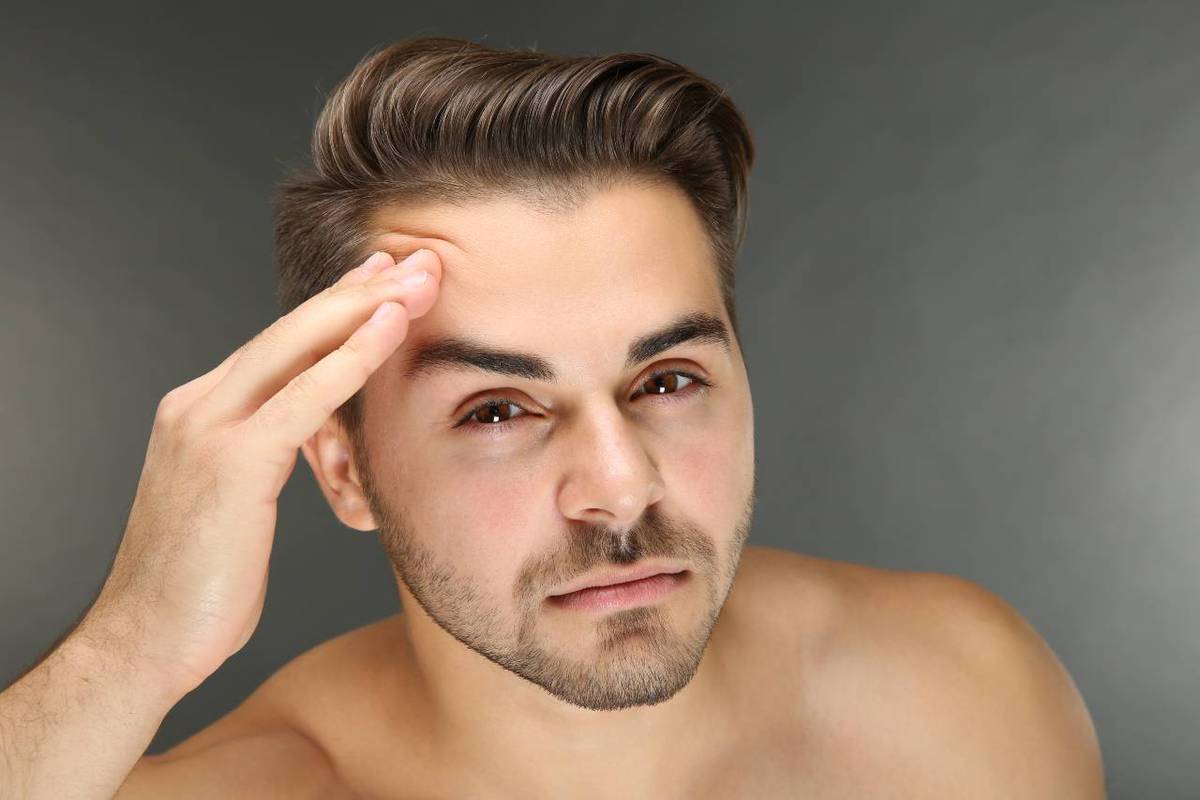 Despite the fact that society is becoming more accepting of cosmetic surgery, many people still believe that anyone who wants to change their bodies does so out of shame or discontent with their self-image. Cosmetic surgery refers to any invasive surgical procedure or operation performed on a human being for reasons other than the restoration or correction of a medical condition. Most people seek cosmetic surgery to improve their appearance; they cannot recreate themselves, but there is hope that something this beneficial will work.

The following are some of the reasons why men choose to have cosmetic surgery. 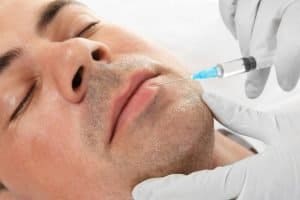 In order to achieve a sense of acceptance and belonging among their contemporaries, many men turn to plastic surgery. They don't want to be left out of the latest trends, and they also want to improve their style and charisma. With celebrities having such a strong influence on men's daily lives, it may be necessary for men to keep up their best appearance in order to survive in our fiercely competitive society.

Most men choose cosmetic surgery for professional reasons. They believe that youthful appearance, physical fitness, and a masculine-fierce aesthetic appeal can help them advance in their specific careers. As a result, they undergo cosmetic surgery to achieve this look. In today's modern society, where social media is prevalent, a well-built body has a better chance of being hired than an average man when applying for a job in a modeling agency.

Cosmetic plastic surgery is performed to improve facial features so that they appear more appealing to the opposite sex. They get this procedure done to improve the aesthetics of their smiles and jawlines, as well as to reduce the appearance of wrinkles and furrows. It's possible that men who have just gone through a breakup, divorce, or the loss of a spouse will want to work on their appearance.

Most physically appealing men will do whatever it takes to maintain their attractiveness. To bolster his self-esteem, every man wants to draw attention to his chest. However, the chests of some males may have a more feminine appearance. Gynecomastia is a condition in which the male breast glands enlarge, making them appear more feminine. There are various gynecomastia grades that require different levels of surgery. Males of any age or size can be affected, and cosmetic surgery is used to correct the problem.

Anti-aging and rejuvenation procedures are among the most sought-after in the field of cosmetic surgery. Reducing fat and smoothing out wrinkles can make you seem years younger. Male professionals in the modeling and entertainment industries frequently undergo this type of cosmetic procedure.

Seeing a spouse's or close friend's transformation after their last round of cosmetic surgery might be motivating. With trusted information coming directly from the source, men will better understand the experiences before and after surgical processes, and it may motivate and prepare them for what to expect during their surgery. 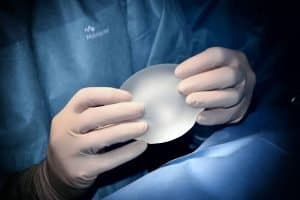 Cosmetic surgery can be beneficial when done rightly. Although, after surgery has been completed, assessing the results or delaying your return to regular operations may cause feelings of frustration and dissatisfaction. Take time to heal, and expect the best as you get back to your life.

PrevBotox Near Me: Top Myths About Botox That You Should Know
How To Achieve The Youthful Look That You’re Yearning ForNext