Double Chin Treatment in 2020, Kybella v CoolSculpt the Race is On. 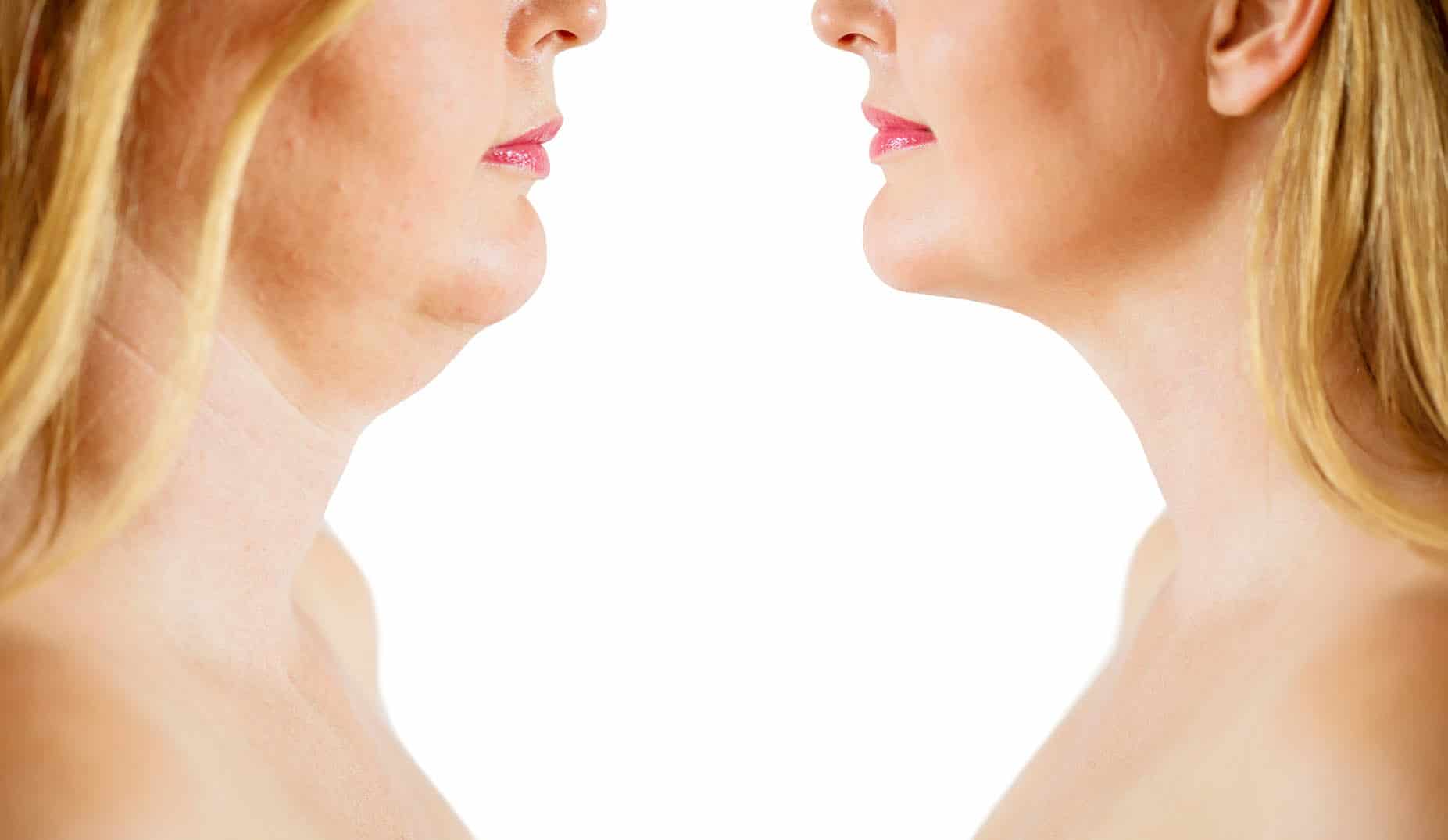 We generally think of the signs of ageing being most noticeable on the face. That is why people have facelifts and botox shots.  Traditionally we focus on that area between the forehead and the chin – the ‘Selfie Zone'.  But the area from the chin to the chest has a lot to do with our overall appearance and double chin and neck treatments have been getter much more attention of late.

Chin sculpting is an increasingly popular invasive operation that has gained a lot of clients in Asia where women are keen to ‘westernize ‘ their features. This can be a surgical procedure fraught with potential risks and should not be undertaken lightly.  Double chin reduction is another procedure which has traditionally been done by liposuction or a neck lift to help create a crisp jawline that is a sign of youth and beauty. 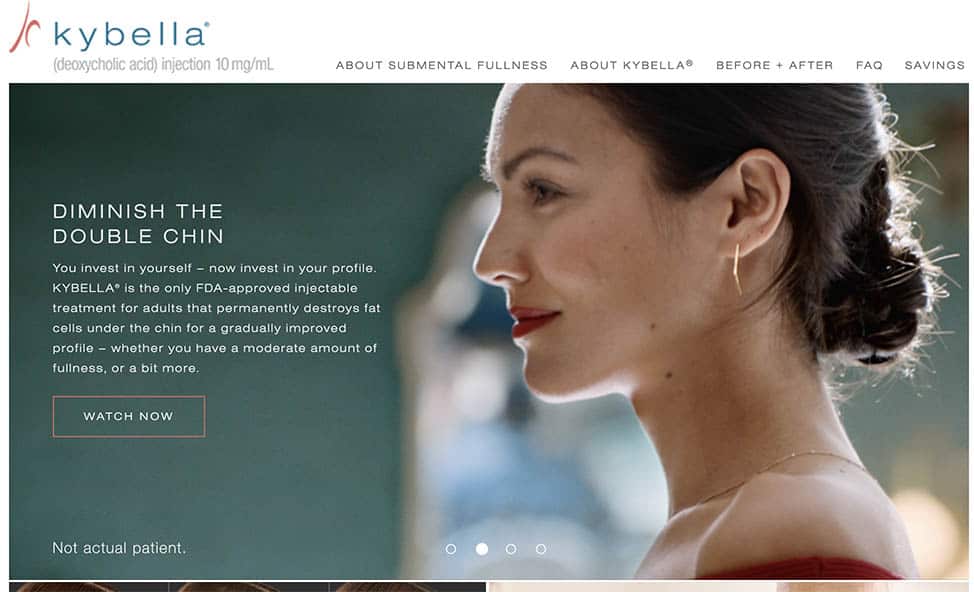 Since 2015 the race to remove a double chin has a new contender – Kybella. Kybella is a non-surgical injectable technique used to target the fat beneath the chin. The process uses a series of deoxycholic acid injections to target the fat cells in this area. No incisions are required, and the downtime is minimal in most cases.

Is it the best solution for you?

The best candidate would be an adult 18 years or older with moderate to severe fat under the chin. You might not be a good candidate if you have had or are planning to have facial surgery if you have trouble swallowing, are pregnant or nursing, or have an infection or medical condition in or near the planned injection site. 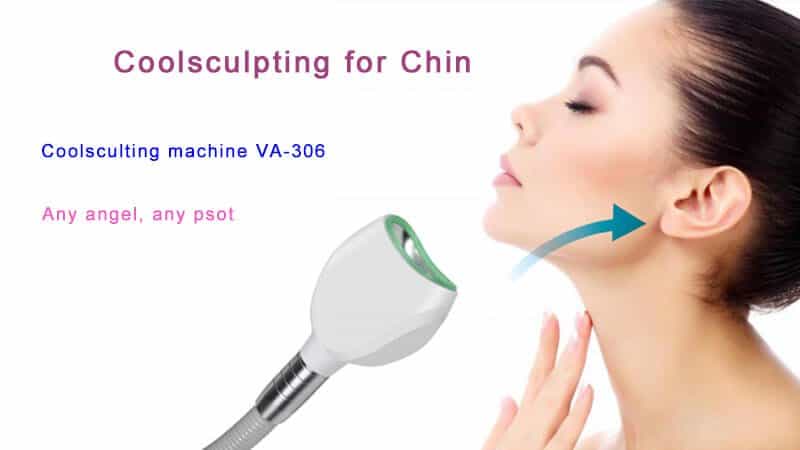 It usually takes two to three treatments separated four weeks apart. While this treatment permanently kills fat cells in the area and requires very little downtime, the results take rather long to become apparent (around six to 12 weeks). It is not cheap, a session costs around $1500 – you will probably need 2 or 3 but the vast majority of patients reported good results.

But is Kybella better than CoolSculpting?

While one usually associates  CoolSculpting with removing fat from the stomach, it can also be used under the chin to permanently get rid of submental fat for a slimmer neckline.   This is, of course, a very smart marketing move.  You expand your target market by moving the target range from the abdomen to double chin treatment

“CoolSculpting is the least invasive and uses a machine to freeze [and destroy] the fat that your body will then absorb,” says  Dr. Baldenhofer.  a prominent New York Cosmetic Surgeon,, talking to New Beauty Magazine “It is usually a series of two to three treatments separated four or more weeks apart, with the results becoming apparent in about three months.”

CoolSculpting’s most reported side effects are bruising, swelling, and sensitivity. As with Kybella, this treatment is best for patients with mild-to-moderate fat under the chin.

Some cosmetic surgeons also value Ultherapy in double chin treatment. This uses the power of ultrasound energy, Ultherapy tightens and lifts the skin naturally by heating the tissue and stimulating the production of collagen.  this makes it totally non-invasive but we have less market feedback to know whether it is a real contender for the double chin removal prize.  We will check back on this in a later post.

For more serious cases it is probably best to consider the more invasive surgical approach.