Gender Reassignment Surgery is Booming in 2020 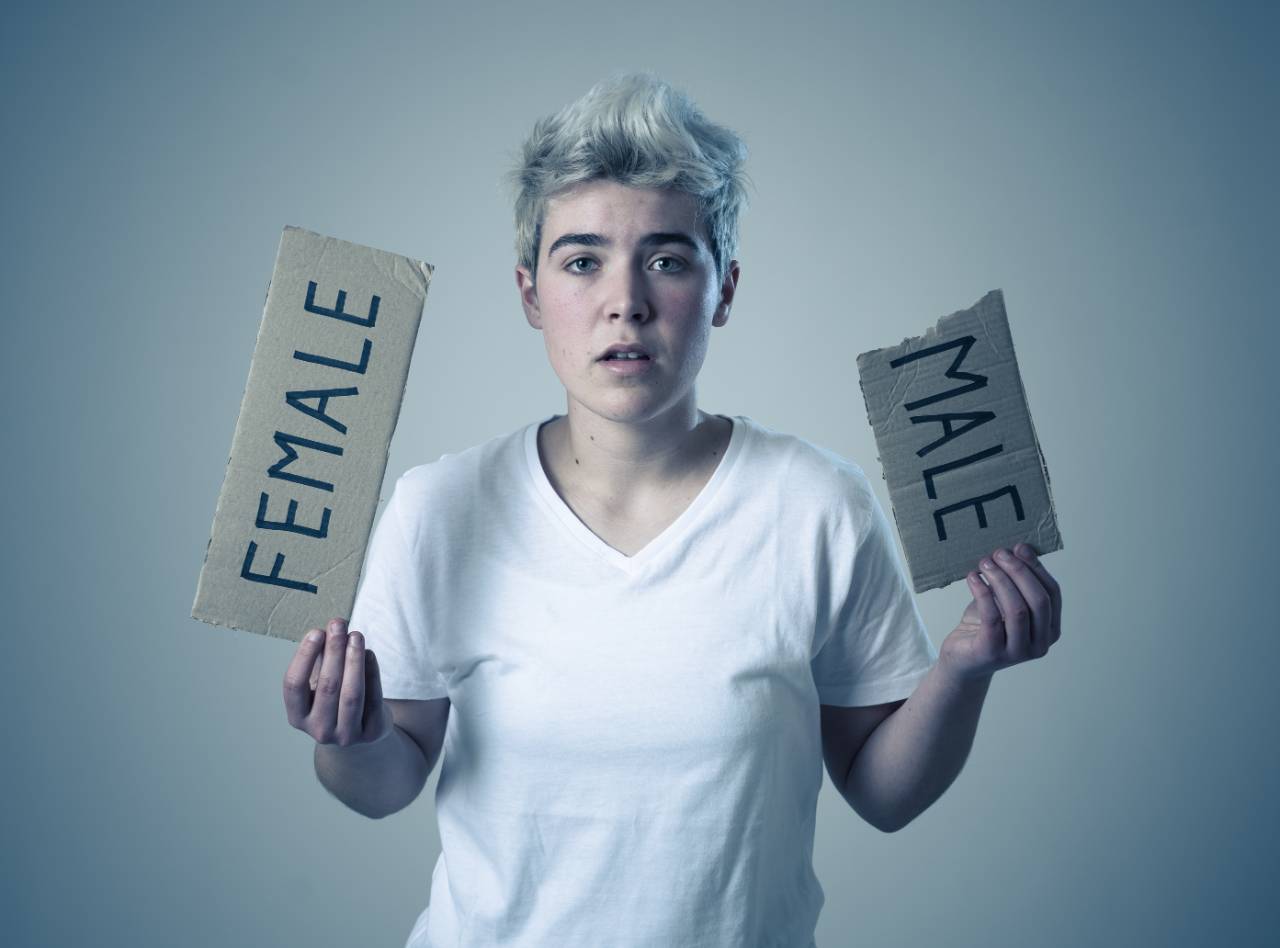 MTF or FTM whichever way you switch you are part of a global trend of gender reassignment.   Time was when we were all pretty relaxed about our birth gender.  We were dressed in pink or blue and got named as Susan or Sam or Luke or Linda, it was all fairly straightforward.

We were, of course, unenlightened back then, culturally asleep and now we are ‘woke'.  The discomfort of being put into a gender category that one feels doesn’t belong to them is called Gender Dysphoria. The medical industry has, fortunately,  been helping us face the new age of gender choice to correct the problems of binary gender. 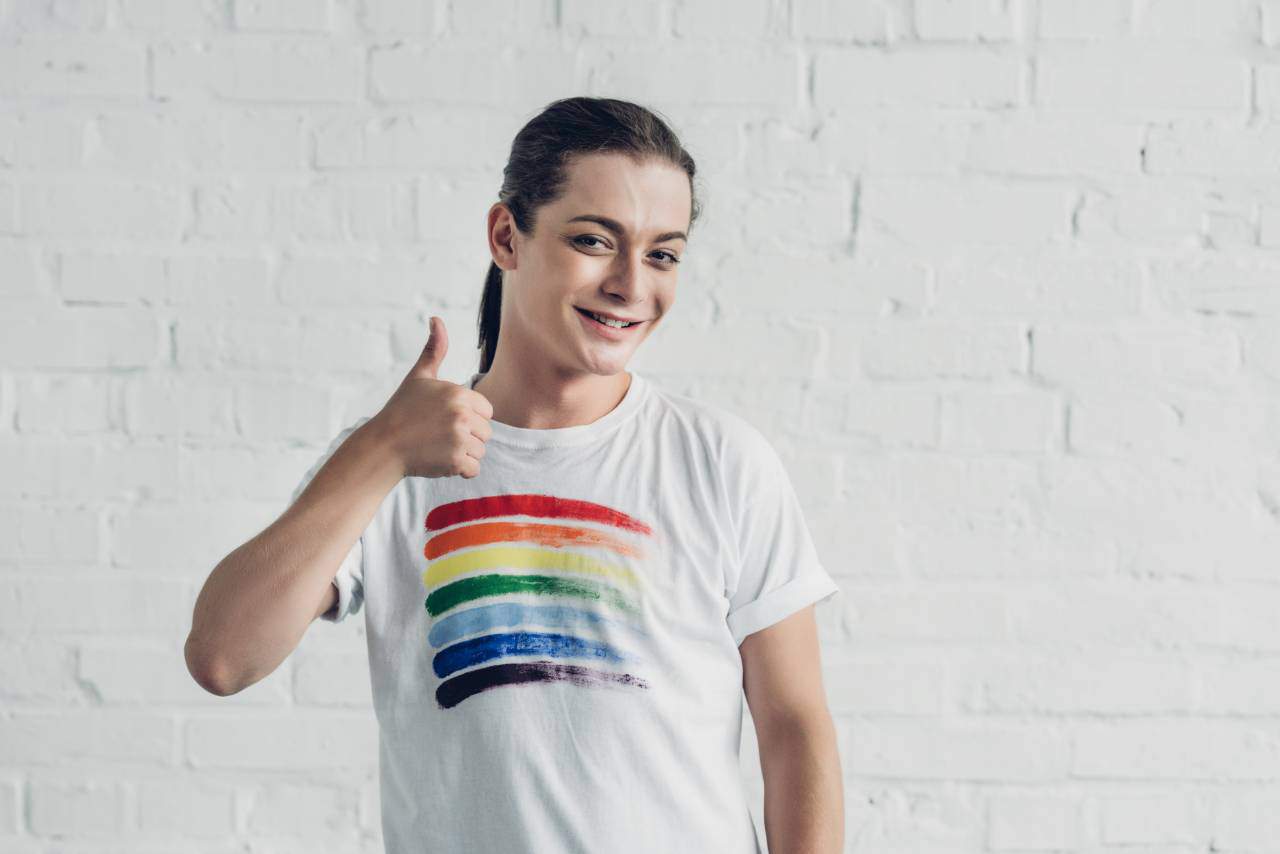 Over the past few years, the number of such patients has increased nearly four times. For instance, as per the recent data by the American Society of Plastic Surgeons, more than 3,000 trans masculine and trans feminine surgeries were conducted in 2016.  we can put a lot of this down to growing awareness about transgender problems, along with favourable government policies associated with gender transition.

So which way is the gender wind blowing? Male to female gender confirmation surgeries are nearly three times as common compared to the female to male surgeries.  I am talking here about actual surgeries, and gender transformation is much more than that.  Years of socialisation and ingrained values need to be adjusted, psychological support and counselling and cultural retraining.  It is not that easy to change sex you have to, quite literally, learn to walk the walk.

Based on body parts, the M to F transition surgeries are classified into genital, facial, and breast surgeries. The genital surgery segment is further categorized into vaginoplasty, orchiectomy, and phallectomy. The surgical procedures are done for transitioning the male genital parts into those of a female by changing the appearance and functions, respectively.

For a more detailed account of what is actually involved in GRS have a look at our in-depth report on the topi.

Meanwhile, the female to male reassignment procedures are split into facial, genital, chest. The genital surgery in this segment involves techniques like hysterectomy and phalloplasty, which help in changing female genitals into male genitals.

We have curated for you a list of the top 10 gender reassignment clinics which you can use to start exploring what is available.  The sector is certainly trending and the latest figures show the United States sex reassignment surgery market share is likely to grow at nearly 24.5% CAGR through 2026.