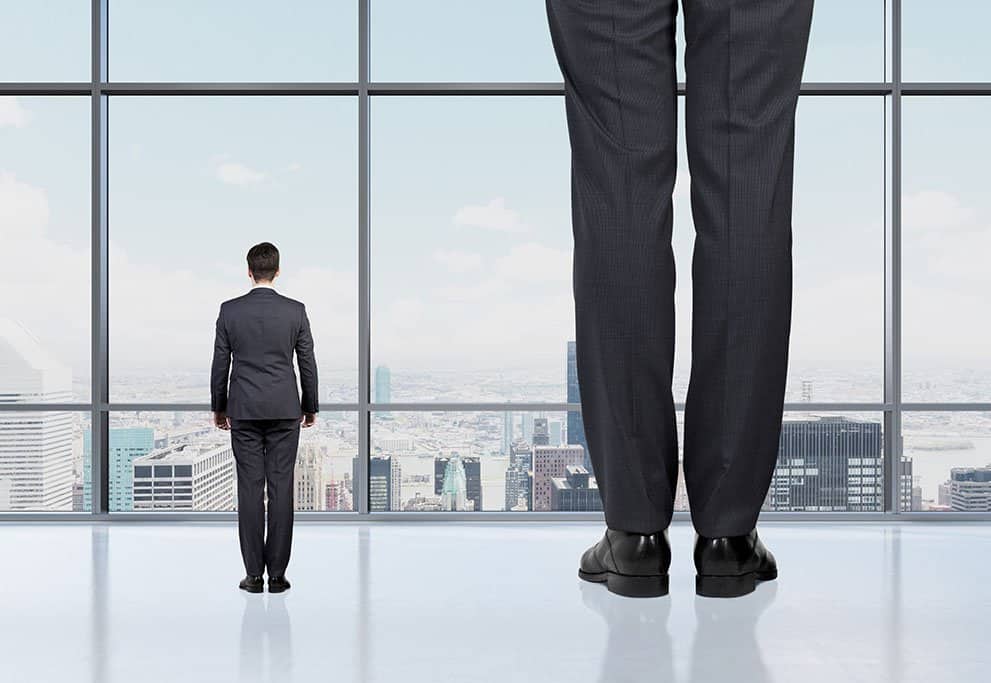 Who doesn't want to be just a bit taller, get your face seen above the crowd as you fight for your place in the barroom?    The description ‘tall, dark and handsome has a certain cachet to it.  It what we would all prefer to be.   But genetics are not always kind and some of us missed the queue for getting those vital few extra inches.

Taller men, for example, tend to have higher self-esteem and are happier. One study found that shorter people had a more negative view of themselves and perceived the world around them with more mistrust. Shorter men and women tend to be more dissatisfied with their height. And in Western countries, a four- or five-inch difference in height means a salary difference of 9 to 15 per cent, according to at least one study.

One surgeon who is tapping into this market is Dr Kevin Debiparshad, an orthopaedic surgeon who works in Las Vegas, and runs a private clinic that specializes in limb-lengthening cosmetic surgery.

Dr Kevin Debiparshad has been trained at some of the best schools and institutes, ranking within the top 25 worldwide. He received his medical degree from the prestigious McGill University where he found his passion for the field of surgery, which led him to obtain a Master’s degree in the Department of Orthopedic Surgery at McGill University.

The number of patients coming into the clinic to pursue limb-lengthening cosmetic surgery has doubled every year, Debiparshad said, with roughly 90 per cent of the inquiries coming from men. Last month alone, the clinic conducted roughly 20 to 30 consultations and seven surgical procedures, he said.

So what is involved in this surgery and is it worth pursuing?  Men have been wearing build-up shoes for generations and they don't require specialised and hugely costly elective surgery.

CUTTING AND GROWING THE LEG BONES

To get those extra inches, the doctors make four to six incisions in the thigh.

They separate the bone through the small incisions and place an implant into the bone’s hollow centre, and lock it into place.

At home, the patient controls the implant with an external remote control device. With the click of a button, the implant slowly stretches the bones. Once the desired length and height is achieved, the lengthening phase is stopped and the bone begins to regenerate.  If this sounds to you like a medieval rack then you are not alone, it certainly makes me shiver.

Amazingly, patients can be up and about within 24 hours on a walking stick after limb-lengthening cosmetic surgery but there are a few weeks of soreness and inflammation whilst the area heals.

“It also requires work on the patient's behalf to go through the rehabilitation and the physical therapy,” he said.

Apparently, a Canadian woman recently flew to Las Vegas to undergo the procedure to add three inches to her natural height. She wished to remain anonymous but described the pain as mostly muscle soreness.

“Originally, of course, it's acute surgical pain where you have a fracture, and it's kind of like a bony pain. But now it's more so like, just some muscle pain,” she said.

A SMALL PRICE TO PAY? 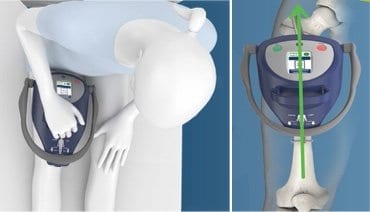 “It's fairly controversial in the orthopaedic community,” says  Dr. Marie Gdalevitch, a limb-lengthening cosmetic surgery and deformity correction specialist based in Montreal.

“But then I started doing both and the patients are so happy and they do well, and so it kind of encouraged me to keep going with it.”

Gdalevitch said newer technology has resulted in fewer complications and less pain, and she hopes to raise awareness and educate other doctors.

Her one concerns is that she has fixed botched surgeries on patients who went abroad to get it done at a cheaper price.

“It is dangerous in the wrong hands,” she said.

Many of her professional colleagues agree and worry that it will become just another “cosmetic” procedure that will be ‘tweeted ‘out or ‘Instagrammed'.

Of course, there are risks as well, including fractures, deformity, chronic pain, nerve injury, blood vessel injury, and bone infection.  this is not something to be taken lightly like a dermal filler or a botox shot.

None of us is immune to complications. You can be the most compliant patient and the most gifted surgeon in the world, and you may still get a complication.

But for those who have undergone the process, they say the risks, the cost and the pain are a small price to pay for what they gained.

“I'm much happier and I no longer have those insecurities that I had before,” said the Canadian woman.

Well, so be it. I am giving this surgery a skip with my 5'10” frame but if you feel that your self-esteem, your career or your love life would benefit then check out the surgeons we mention and discuss with your trusted medical practitioner.