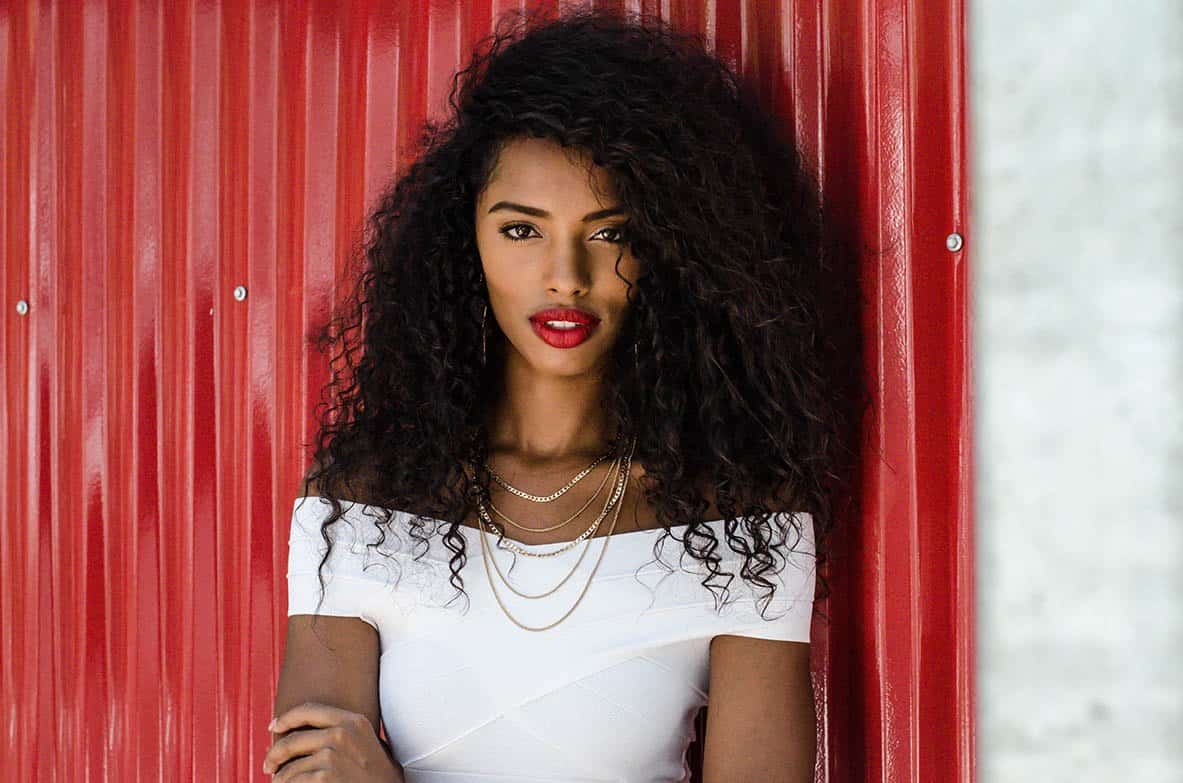 We all love watching trends, seeing what changes are coming in our fast-moving world.  Here at Best Cosmetic Surgeons we look at trends in the cosmetic surgery beauty space. One of the noticeable trends right now is the increased number of black women booking in for cosmetic surgery procedures and also in all forms of ethnic cosmetic surgery.

There are certain assumptions about ethnic cosmetic surgery, especially when it comes to black women. Yes, ‘black don’t crack, but black does sag'. It is hard for them to admit that they are not completely happy with themselves, especially when black women are supposed to be super strong and brimming over  with confidence. They are taught that no matter the size, or shape of their features, they are still beautiful. This confidence has become part of their evolution as black women. It is built from their need to survive in a society that can ignore and objectify them.

Here are some interesting and up to date statistics on ethnic cosmetic surgery. The American Society for Aesthetic Plastic Surgery announced that cosmetic surgery among black women increased 56% between 2005 and 2013. In 2016, the Plastic Surgery Statistic Report highlighted the fact that black people accounted for 8% of all plastic surgery procedures in the United States. In March 2019, The Gleaner did a story on the growing number of visits to the plastic surgeon’s office that has become routine. Apparently, it is a trend that is becoming more and more evident in Jamaica.

The butt lift, where fat is removed from areas like the stomach and then injected into the buttocks to enhance and reshape it, is also becoming more popular with African-American patients who see this as a.seductive ethnic cosmetic surgery procedure.

One of the main speciality areas for black women is specialist ethnic rhinoplasty which seeks to create a nose that is less ethnically pronounced and more harmonious with face.  We list here a small selection of surgeons who are especially renowned for their work in ethnic cosmetic surgery.

Black women have also shied away from from cosmetic surgery in the past for both cultural and scientific reasons.  It is worth considering that darker skin has natural protective factors against the sun, so blacks often don’t have the same amount of wrinkling as those with lighter skin.

The most commonly performed eyelid surgery in people from East Asia is sometimes referred to as “double eyelid surgery”, this is an ethnic cosmetic surgery procedure that reconstructs the skin of the upper eyelid. Often oculoplastic surgeons also partially remove any skin surplus, which is a natural consequence of ageing. 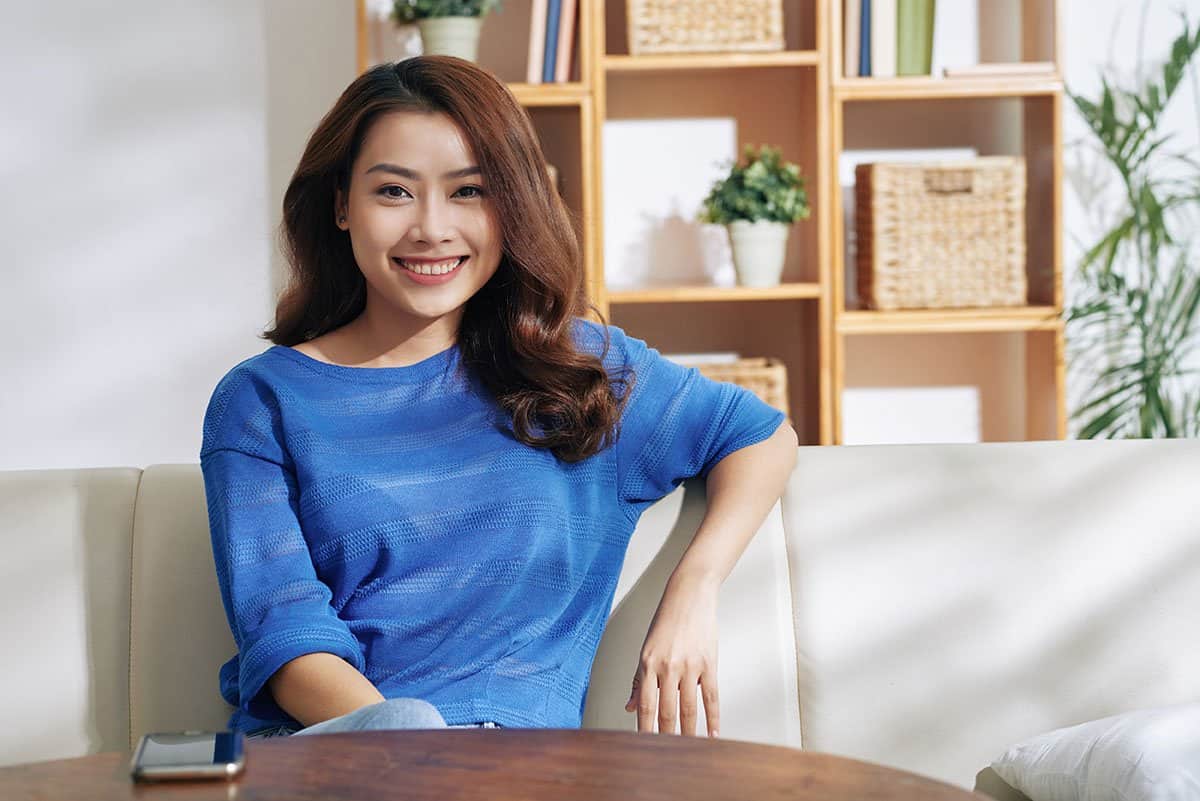 One of the truly defining features that differs between someone of Asian descent and someone of Western descent is the presence of an upper eyelid crease. Approx. 50% of Asians do not have an upper eyelid crease. The double eyelid operation, or creation of a supratarsal crease, is the most common cosmetic procedure requested in Asia and the third most common procedure requested by Asian Americans.  We cover this subject of eyelid surgery in another feature article on the site.

Not a single listing found!