Transgender surgery is a topic we have covered regularly in this blog.  Today we look at a very interesting study from Germany on the quality of life (QoL) experienced by transgender patients after their operations.  We also examine the latest trends in transgender surgery around the world. 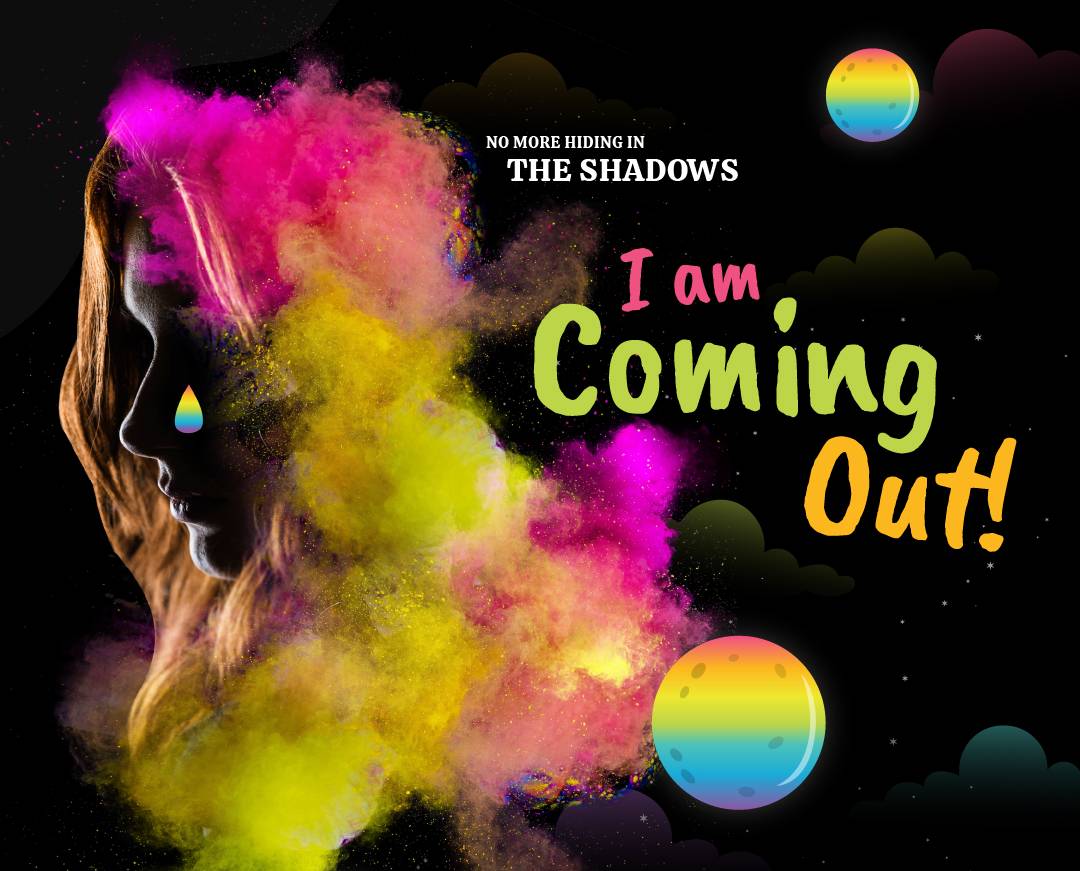 Scientists have developed a transgender-specific questionnaire, which confirms for the first time that gender surgery substantially improves lifestyle for the majority of patients. The report shows that 80% of male-to-female clients perceived themselves as females post-surgery. However, the quality of life of transgender people is still noticeably less than the general population.

Many transgender individuals request gender reassignment surgery, but formerly there only existed information on overall aspects of health-related quality of life (QoL) and non-validated surveys about the improvement of QoL. A team at the university hospital in Essen, Germany, led by Dr. Jochen Hess, followed 156 patients for an average of more than 6 years following surgery. They established and confirmed the new Essen Transgender Quality of Life Inventory, which is the first methodology to specifically consider transgender QoL.

They found that there was a high overall level of satisfaction with the outcomes of surgery. When comparing the QoL of the last four weeks with the QoL during the time of publicly identifying as transgendered there was a highly significant rise on all subscales of the ETL as well as for the global score indicating a large improvement of QoL in the course of the transitioning process.

Increasing awareness about transgender problems will influence sex reassignment surgery market forecast globally, along with positive government regulations associated with gender transition. Broadening patient universe with an inclination towards transforming sex from female to male and vice-versa will result in raising the amount of sex reassignment procedures.

Over the past few years, the number of such patients has escalated nearly four times. For instance, as per the recent data by the American Society of Plastic Surgeons, in excess of 3,000 trans masculine and trans feminine surgeries were conducted in 2016. The rise in the number of gender transition procedures will boost industry growth in the coming years. Sex reassignment surgery market size is forecast to surpass USD 1.5 billion in value by 2026 globally. 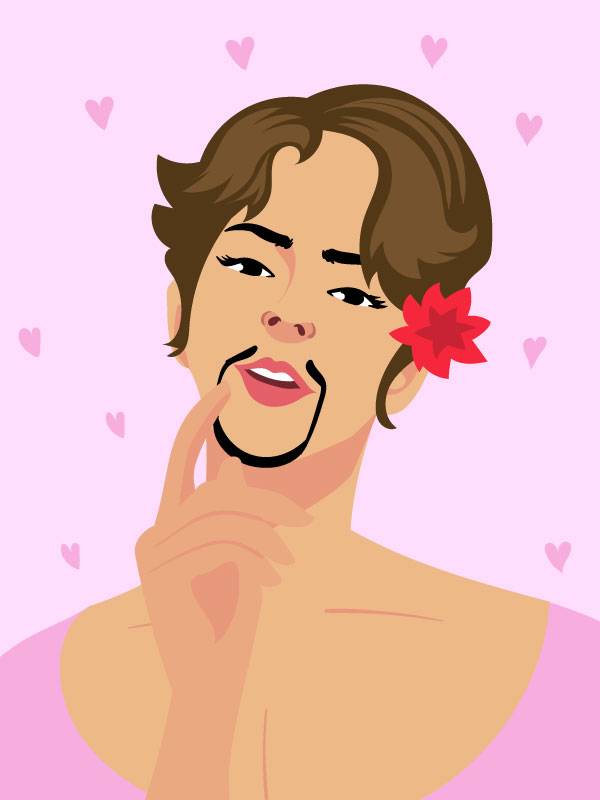 Enhanced number of useful resources and accessibility of gender reassignment medical centres is drawing in more transgender population to undergo the scalpel. According to a study published in the American Journal of Psychiatry, gender reassignment surgery reduces the threat of stress and anxiety, depression or suicidal behaviour in transgenders along with imparting long term mental health gains to them. Rising expertise pertaining to solutions for transgender issues will encourage sex reassignment surgeries.

Basing on to recent research studies, the quantity of gender confirmation surgeries from male to female is 3 times more than female to male surgeries. In 2019, male to female sex reassignment surgery represented revenue of over USD 184.6 million. The growth can be attributed to the rise in medical insurance coverage for male to female fender reassignment procedures along with the accessibility of expert viewpoints on the medical necessity of gender transition.

Increasing the effectiveness of gender transition surgeries is encouraging more community with gender issues to opt for these solutions. The female to male surgeries is divided into chest, genital and facial, operations. The genital surgery encompasses the surgical procedures like phalloplasty and hysterectomy that aids in transitioning female genitals into male genitals.

Male to female surgeries are bifurcated into breast, genital and facial procedures. The genital surgery is further divided into orchiectomy, vaginoplasty and phallectomy. These surgeries are carried out for restructuring the male genitals into female genitals by altering function as well as appearance.

So we hope that when the world has passed through the heavy restrictions of COVID-19 and medical tourism can restart that the transgender community will be able to profit from government encouragement and increasing medical expertise..