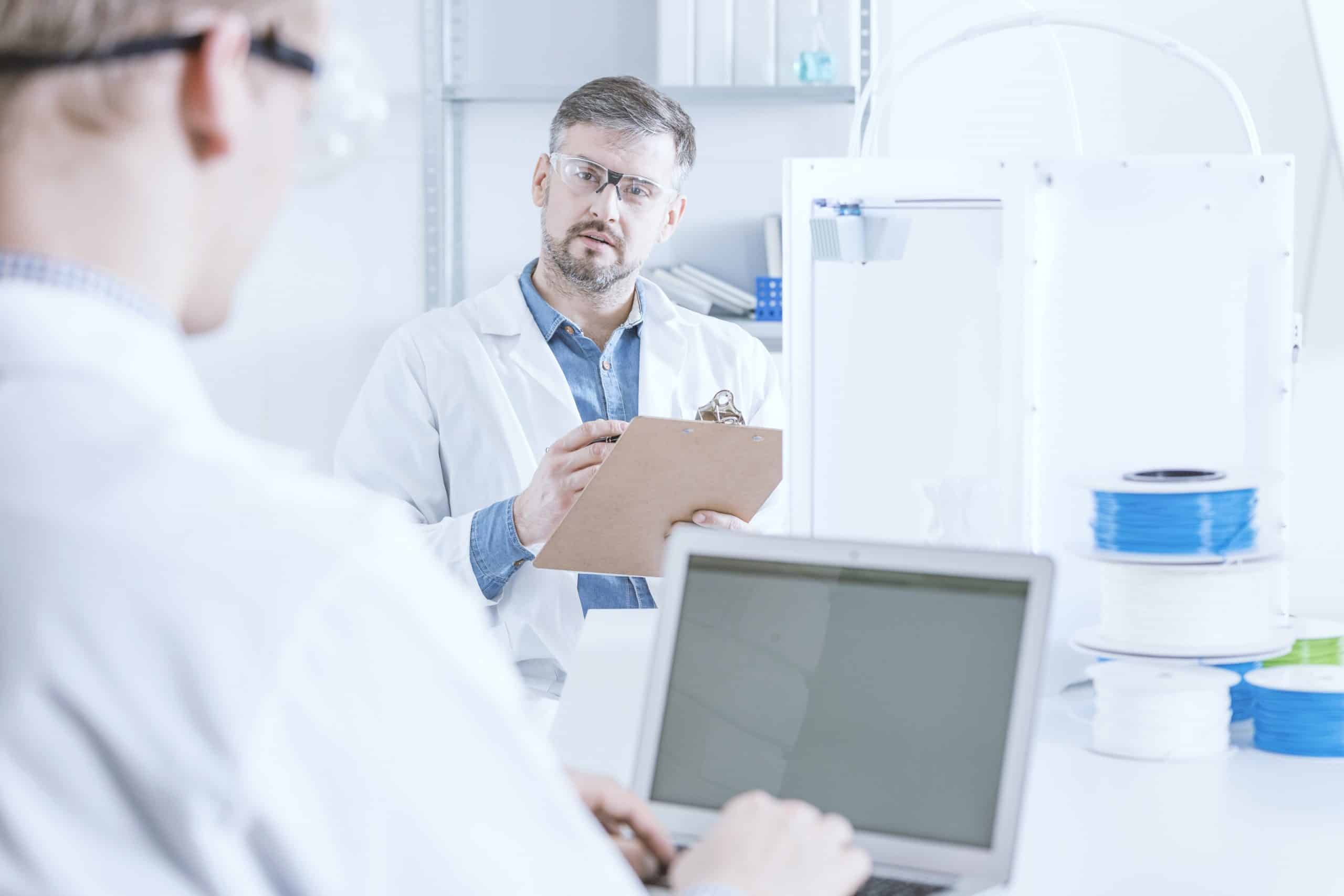 There are times I feel I am in a science fiction movie existing in a strange dystopia where engineered bodies move seamlessly with humanoids.  I first became aware of this emerging reality when I watched a 3D printing machine creating scaled down versions of people at a stand in  a vast German exhibition hall.  Perhaps it was the Hanover Fair, I can't recall exactly – as a science writer I attend many such shows.  At the time I thought I would quite like a scaled down version of me for the office desk but they were charging several hundred euros a pop and I had other things on my mind.  It did start me thinking though about what the 3D printing future held especially for cosmetic surgery procedures.

It is noticeable that 3D printing and other advanced technologies are starting to have a big impact in the plastic surgery space especially with reconstructive surgery – dented craniums and the like, as well as rhinoplasty (nose jobs) and breast implants. With an ever expanding client base these are very profitable markets and poised to join up with 3D printing technologies.  So we have been looking at what is going on.

Here is some breaking news for you. Two German companies have paired up on the development of a technology that could disrupt the breast implant market. 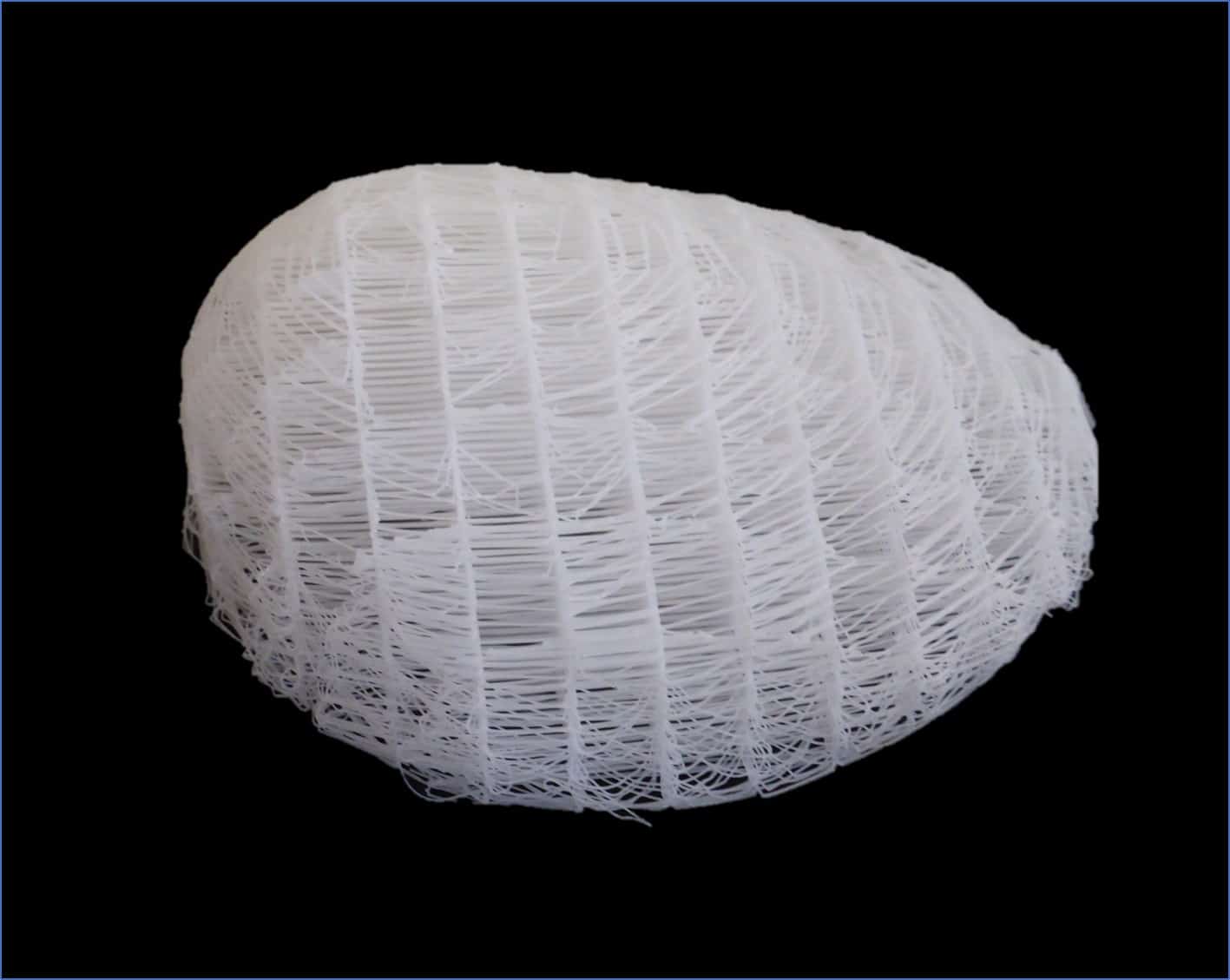 will use Evonik's Resomer bioresorbable polymer in its Senella breast scaffolds with a proprietary additive manufacturing process that avoids the use of silicone implants, some of which have raised major safety concerns.

BellaSeno plans to begin first-in-human clinical trials of the Senella scaffolds with Resomer in Germany this quarter. Evonik has agreed to supply its Resomer polymer for clinical and commercial use. The scaffolds are designed to guide the growth of natural tissue using the patient's own body fat harvested via liposuction.

Designed to be implanted after breast reconstruction, augmentation, or revision surgery, the Resomer polymer features mechanical properties and a degradation profile that allow the scaffold to absorb at a rate that matches the formation of the patient’s own tissue. Scaffolds will be available in different sizes and shapes to match the patients’ needs, BellaSeno said.  In other words, custom made breasts made from the patients' own harvested tissue.

The German startup has the potential to disrupt the breast implant market, which has been plagued with safety and regulatory snags. France has had its share of scandals involving breast implants  and cosmetic surgery procedures and the FDA has been accused of hiding millions of adverse reports since 1997.

Transferring fat from one part of the body to another is more common than one might think. A California company called Puregraft is also developing a technology that uses body fat for breast augmentation. Instead of using a scaffold or any other type of implant, however, Puregraft's device serves as a type of dialysis for fat, purifying the fat before it is reinjected into the body.

So, that's the breast implant sector disrupted ;now lets let's see what is happening to the ‘nose job' (rhinoplasty sector). 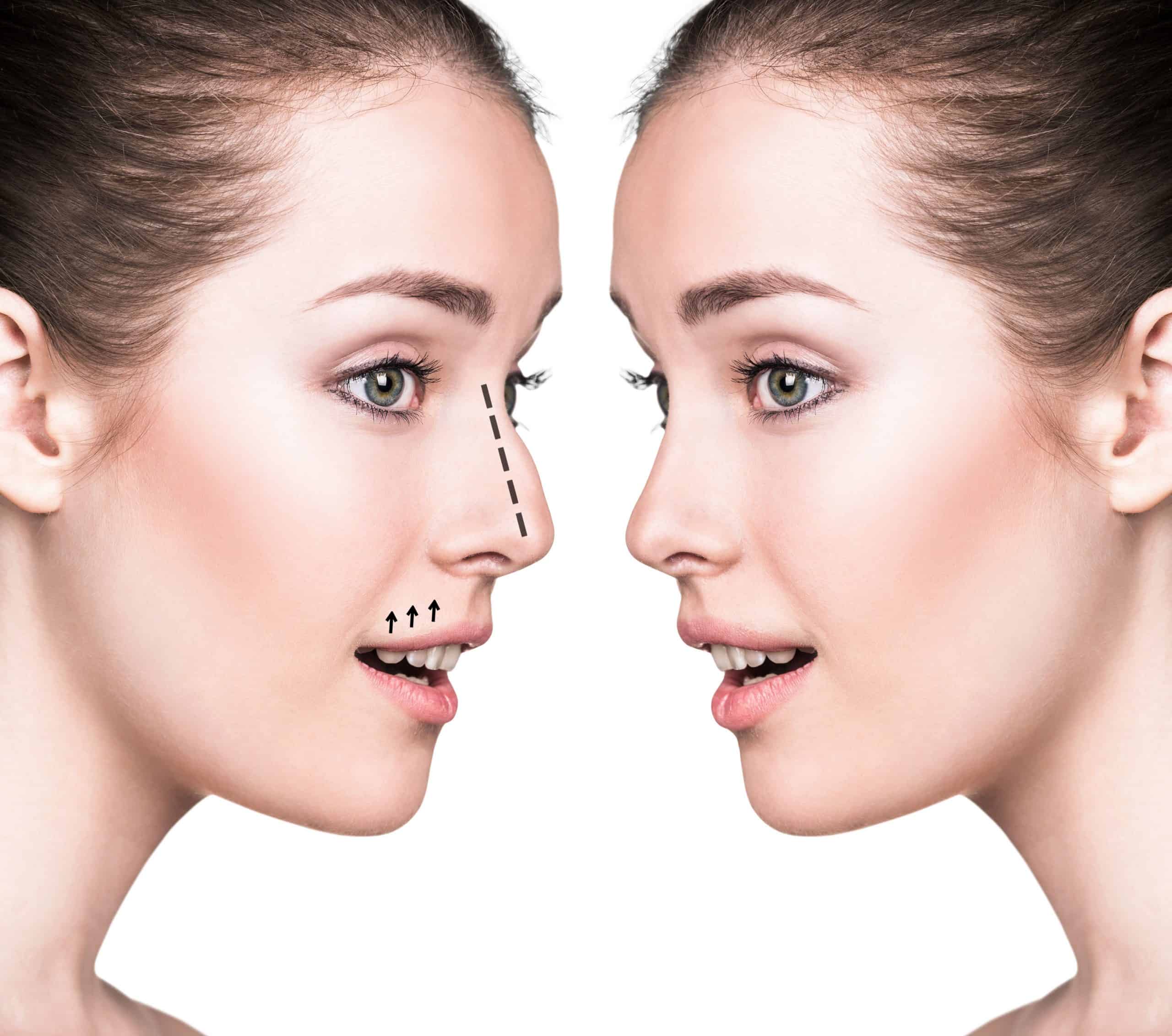 Nose surgery is one of the most common cosmetic procedures in the world. Of the top ten countries surveyed by the ISAPS, rhinoplasty is known to be one of the top most popular and routine procedures in Mexico, Germany, Columbia, Italy, Argentina, and Iran. There are well over a million nose jobs done every year with countries such as Brazil leading the pack with more than 80.000 operations – almost 10% of the global total.

Customised, life-sized, 3D-printed, models can provide a useful visual reference in the operating room for plastic surgeons performing rhinoplasty, according to a special “Ideas and Innovations” article by ASPS Member Surgeon Bardia Amirlak, MD, FACS, of University of Texas Southwestern Medical Center in Dallas, and colleagues. They write, “Patient-specific 3D-printed models reflecting the actual 3D anatomy provides additional visual and tactile information to the surgeon, which may contribute to achieving the desired clinical result.”

In the operating room, the surgeon can refer to the 3D-printed models as a “side-by-side reference,” helping to see and appreciate subtle changes occurring during the rhinoplasty procedure. The models help to ensure that the outcomes of cosmetic rhinoplasty are as close as possible to the planned appearance of the patient's nose. The advantage that the patient can see  in advance how their nose will turn out can reassure and encourage the patient to go under the surgeon's knife.

Dr. Anthony Youn, a Detroit-based plastic surgeon and author of The Age Fix, agrees that  3D printed models are the next evolutionary step in providing patients with a “before” and “after.”

The technology also helps with communication in the office. The thing we always want to avoid is somebody regretting having their cosmetic surgery procedures done,” Youn said. “Anything we can do, in general, to better educate the patients, in my opinion, is good. If we can give them an idea of what they're going to get, it can hopefully help them make the right decision for themselves.”

This type of surgery did not start as a cosmetic innovation, it started back in 2015 when a young man, Dallan Jenne, who had lost his entire nose from an accident had it recreated by a  certain Dr. Tal Dagan, an Associate Adjunct Surgeon at Mount Sinai Hospital’s Division of Facial Plastic and Reconstructive Surgery.

Dr. Dagan and a team from Oxford Performance Materials, Inc., a leading advanced materials and 3D printing company, created a 3D printed facial device that would replicate a natural nose in appearance and functionality. Unlike a standard implant, the device was created using sample models taken from the noses of the patient’s close family members to recreate the most natural and culturally appropriate graft. It also allowed the surgeons to rehearse the complex procedure and create a custom operation to minimize complications. We will be looking specifically  at reconstructive cosmetic surgery procedures in a later post.