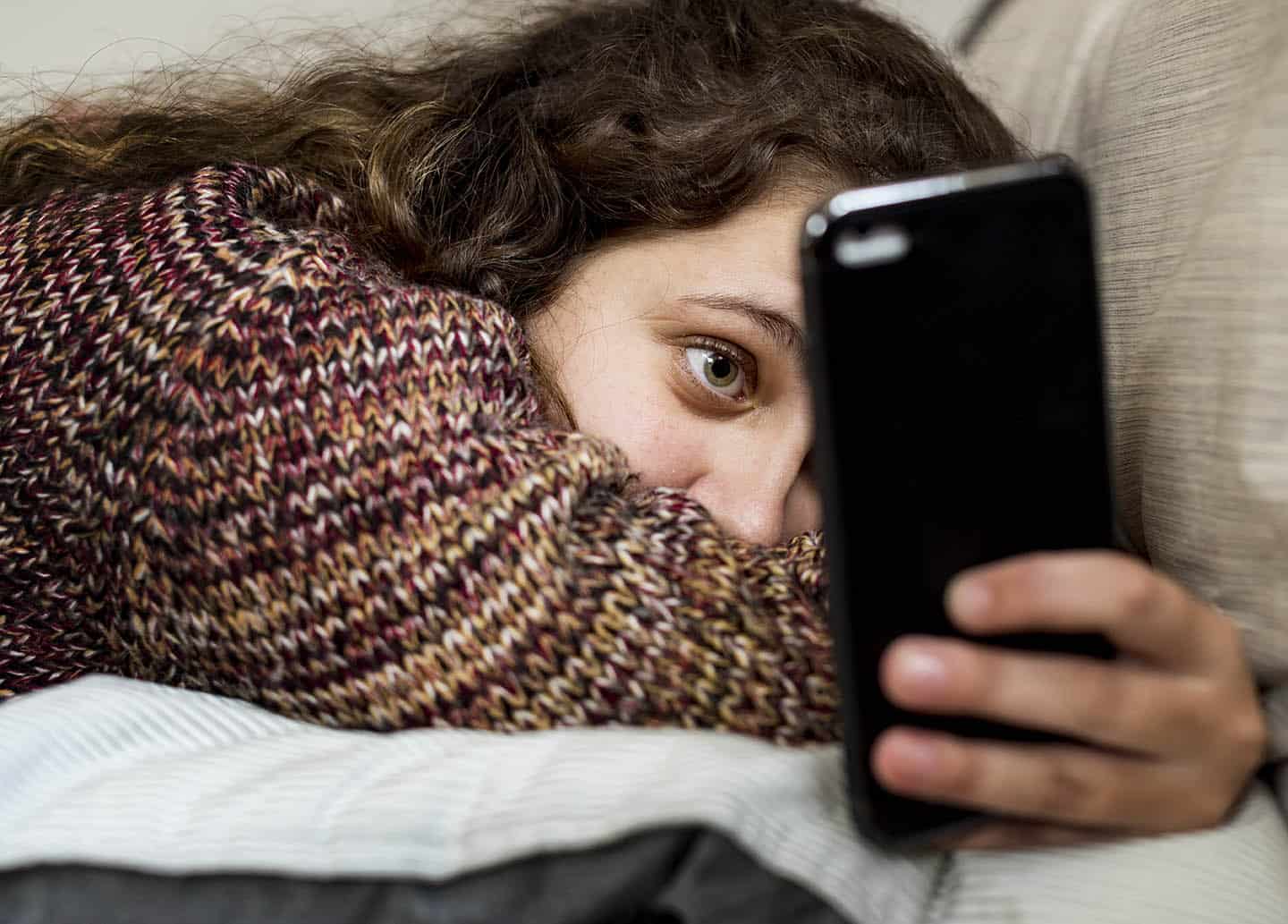 The motivations for cosmetic surgery is a topic that features at the front of my thoughts.  As a leading blog in the cosmetic surgery sector we need to question the reason why so many people are willing to undergo life-changing elective surgery and often have months of recovery.  Obviously there are important psychological considerations involved in this process.

A recent article in psychologytoday addressed the topic and especially the effect of social media on as one of the key motivations for cosmetic surgery.

‘Generally speaking, the decision to have a cosmetic procedure is based on a combination of physical and psychological factors. However, it is becoming well recognized that the growing popularity of social media may be a key driver for the rising trend of plastic surgery with several popular phone apps like Facetune and Snapchat leading the way. ‘

The article referenced a study from June 2020 by a group of researchers .  In the study 20 subjects aged between 18 and 34 years old filled out a validated questionnaire called the Acceptance of Cosmetic Surgery Scale and were asked to use the Facetune2 app for one week. After using the app, subjects submitted their photographs and filled out the survey once again. They  found that both men and women were more likely to consider cosmetic surgery after just one week of using the app. Interestingly, using the application had no effect on ratings of self-esteem during the study period. This was the first study published demonstrating a direct relationship between social media and consideration of cosmetic surgery.

Other studies and articles have pointed out that in China, the growth of plastic surgery apps like ‘So Young ‘ has had a huge impact on young people's motivation for cosmetic surgery and this has definitely helped fuel the boom in other countries such as South Korea.

The study concurs with what i have often argued here on this site that one of the biggest concerns with social media establishing cultural standards is the potential for the creation of unrealistic norms. As people compare themselves with those who are unrealistically portrayed through social media, it can drive them to form impractical ideals. 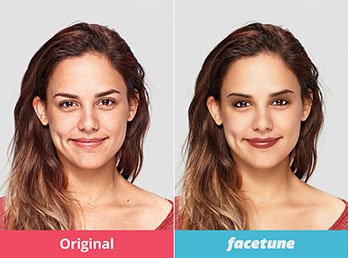 In the case of Facetune and Snapchat, this can be done through the use of heavily edited photographs and filtered images. Users of these apps should be aware that such changes that seem easy to make on their phones do not necessarily translate into changes that are so easily—or even possibly-made surgically.

As we learn more about the role of social media as  motivations for cosmetic surgery,  it is important for both surgeons and our patients to be aware of the potential consequences associated with unrealistic expectations that may consciously or subconsciously arise from scrolling through a news feed or applying an image filter.

As a blog we are clear that cosmetic and plastic surgeries are largely a wonderful application of science and medicine in the service of beauty, but we are also anxious that the industry must self regulate and filter out patients who suffer from dysmorphia or unrealistic expectations in their motivations for cosmetic surgery.

PrevGynecomastia, Male Breast Enlargement What Are Your Options?
Breast Implant Removal Surgery, What You Need To Know.Next