Cosmetic surgery is so popular in China that apps supporting the sector are really taking off. From your phone, the apps will scan your face, tell you what work you must have done to improve your face, recommend surgeons, and even schedule and pay for appointments and surgeries.

This has resulted in the escalating popularity of apps like So-Young and GengMei, where consumers can view before and after images, plan appointments, and pay for surgeries. SoYoung has built up an O2O platform for cosmetic surgery services that is gaining a strong user base. One of the main factors for the platform’s speedy growth is its social media-style credit evaluation system.

SoYoung is essentially a social networking site that allows users to share anything about plastic surgery — from writing reviews, comments and journals about their treatments, to posting before-and-after selfies. Among its features are a location-based search function for clinics, and a link for users to connect with doctors for live-video consultations and payment services.

” In China, it is very difficult to find reliable information on clinics, especially in small cities,” Tony DeGennaro, co-founder of Dragon Social, a Chinese market intelligence agency, told CNN. “People no longer trust the search results returned by (the search engine) Baidu, after several medical scandals associated with the platform, so these new applications have turned into informal cosmetic surgeon directories.” 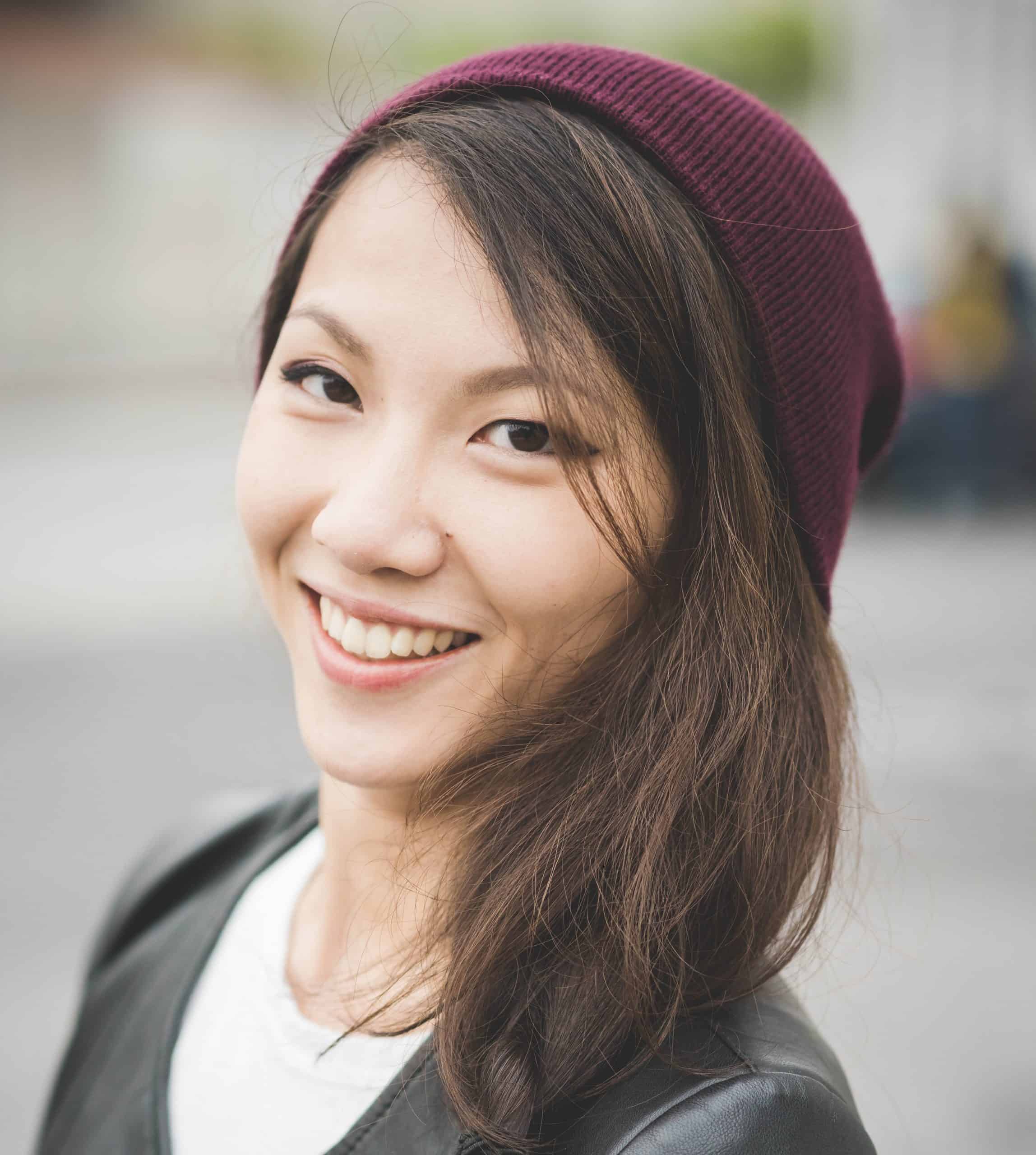 The majority of patients are women under the age of 26, according to a document published in 2019 by So-Young, and many feel it assists them to find jobs and husbands.  Cosmetic surgery devotees seem to draw most of their inspiration from South Korea’s K-Pop, Japanese manga comics, and Western culture, but others are going further than that to design their own individualistic faces, even opting for elf-like features or a world-weary, lived-in look.

The GengMei Chinese esthetic surgery app from Wanmei Creative Technology, based in Huaibei City, Anhui Province, eastern China.Alamy stock photo
” China is still a very patriarchal society,” Brenda Alegre, a prof of gender studies at the University of Hong Kong who analyzed the trend of plastic surgery, told CNN. “Being pretty is one way to ensure that you are successful at work and that you find a husband.”

The website notes that “GengMei (which has an augmented reality feature that can analyze a face and give it a rating of 100 based on criteria such as liveliness, attractiveness, and symmetry) has 36 million users and lists nearly 20,000 surgeons on its platform., a company spokesperson confirmed. Ten-Backed So-Young has 2.47 million monthly active users and nearly 6,000 surgeons listed, according to a So-Young spokesperson. These apps offer testimonials from cosmetic surgery patients, with photos of before and after, as well as surgeon reviews. ”

Popular looks include “baby face,” which calls for “a round, full face with a smooth contour, a short chin, a prominent forehead, large eyes, and a small button nose,” according to descriptions posted on the app, it reported. CNN. Nose and facial fillers and surgeries help achieve the look.