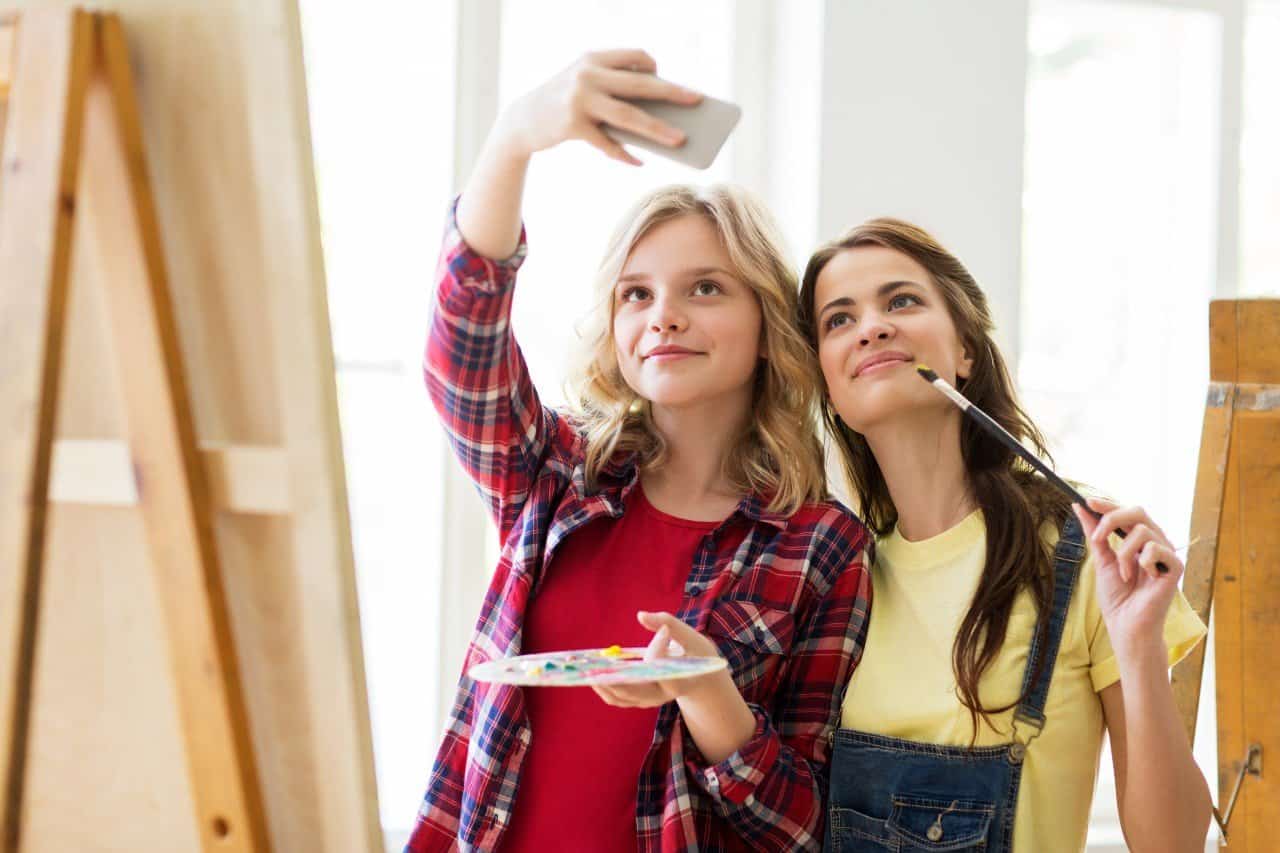 When you take a selfie you may be one of the millions of people that then go on to edit your face; high cheekbones, bright eyes and clear skin are all edits that you can perform with one of the many facial edits apps available today. However, this desire to look ‘better’ is causing repeated and significant harm to people who feel that they do not measure up. The good news is that Google and its digital wellbeing lab is trying to do something about it!


Google recognises that we often use our phones in a way that is detrimental to our health and wellbeing and has set up their Digital Wellbeing Lab to help us develop a healthier relationship with our tech. One of the latest things to come out of the lab is a new way to use selfies, and they are updating their phones to reflect these exciting changes.

This project has been in the pipeline now since 2019 after a shocking report shared that more than 70% of people sought cosmetic procedures to change their look so that they could produce better-looking selfies. This percentage had risen by a massive 15% in just one year!

In the vast majority of countries, selfies are used as a form of self-expression, and people use editing tools to help show themselves in a way that they feel is acceptable. Sadly, many young people explain that they have suffered at the hands of bullies because of the way they look in their photos, leaving more of us feeling concerned at the effect of selfies on the mental health of others.

What Has Google Done To Selfies? 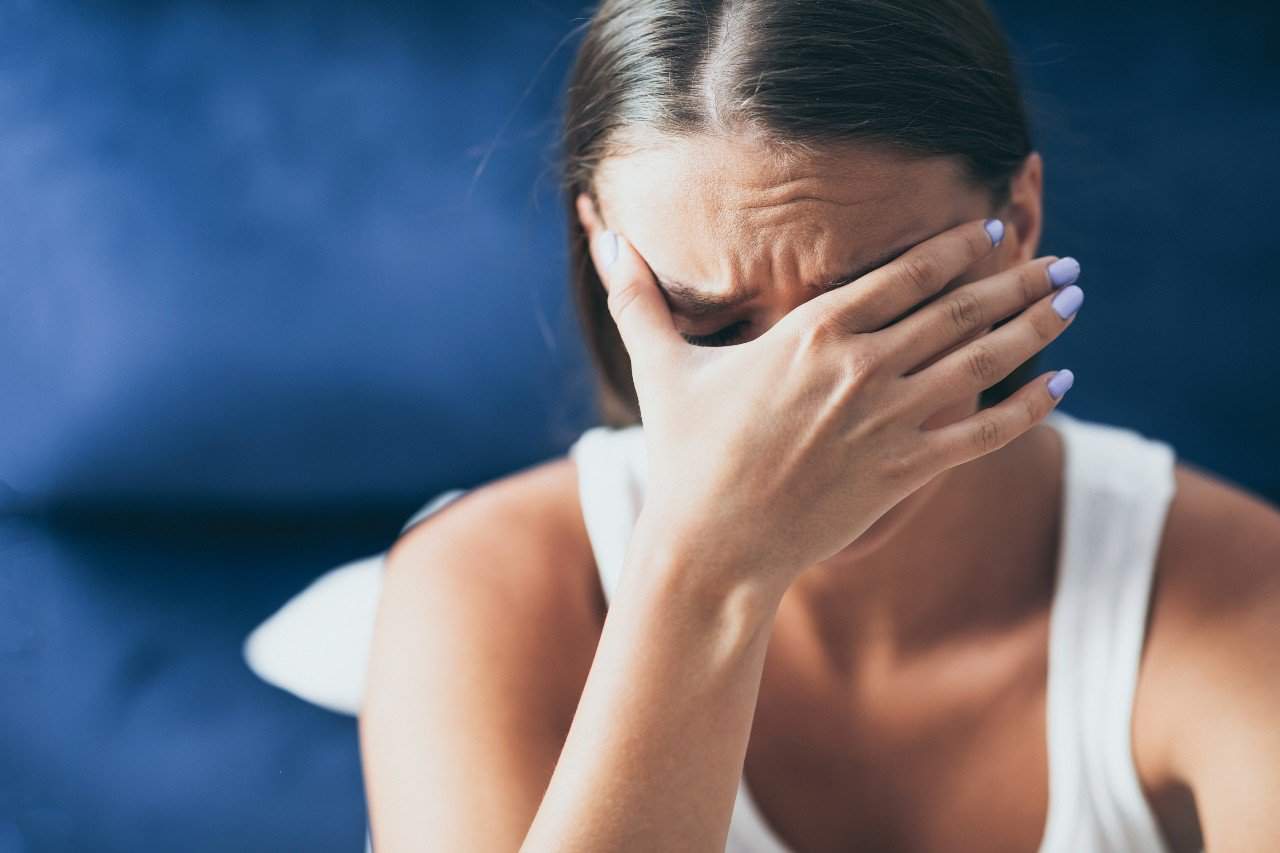 By producing new guidelines, Google aims to help people enjoy a healthier relationship with their selfies. Firstly, they have made it an expectation that all retouching options should be turned off as a matter f course, with users needing to activate them to be able to use them.

Next, they have removed any instances where there is language or icons that refer to a judgment of your looks. For example, by removing terms such as ‘slimming’, ‘correction’ and more, they hope to help users to have a healthier outlook. To replace these judgmental terms, they have replaced them all with a single ‘face retouching’ term. They have also taken away any filters that refer to them as being natural and switched them up to be called ‘subtle’.

When it came to considering the iconography that was being used, Google has made changes to reflect their new ethos. The new icons provide a more technical look, with users being reminded that they are accessing tools to change their looks in comparison to the old version that hinted at a promise to look better if you press the button.

What About Other Companies?

These new guidelines are only in use by Google, and they hope that others will take their lead and amend their policies accordingly. To date only Snap has taken the changes and offered their own version; they will not ever add a filter when you first enter the app, and they have also worked to change the language choices they use so that people are not being told that their tools will beautify them.

Whether or not other companies will heed this action remains to be seen. Still, when you consider that more than two-thirds of all photos taken on smart devices use the front camera, then you begin to really gain an insight into the magnitude of the problem.

Do These Changes Go Far Enough?

Many critics feel that these changes are just paying lip service to concerns about how much pressure people feel to look good and suggest that the real answer is to remove the ability to edit photos in this way. Google’s response to this demand is that it is not appropriate for them to remove people’s choice in using the different functions available. They see their role as being a neutral bystander that does not actively encourage you to change the way you look.

In a world that is consumed by the relationship with technology and portraying the best version of yourself through social media, we are left wondering whether the changes go far enough to support a real change in the wellbeing of users all over the world?

While this step is a welcome move by Google and its digital wellbeing initiative, the reality appears to be that it is not enough to provide a meaningful change and that to achieve that, we all need to join in an honest conversation about the pitfalls of being able to change the way we look on a screen.