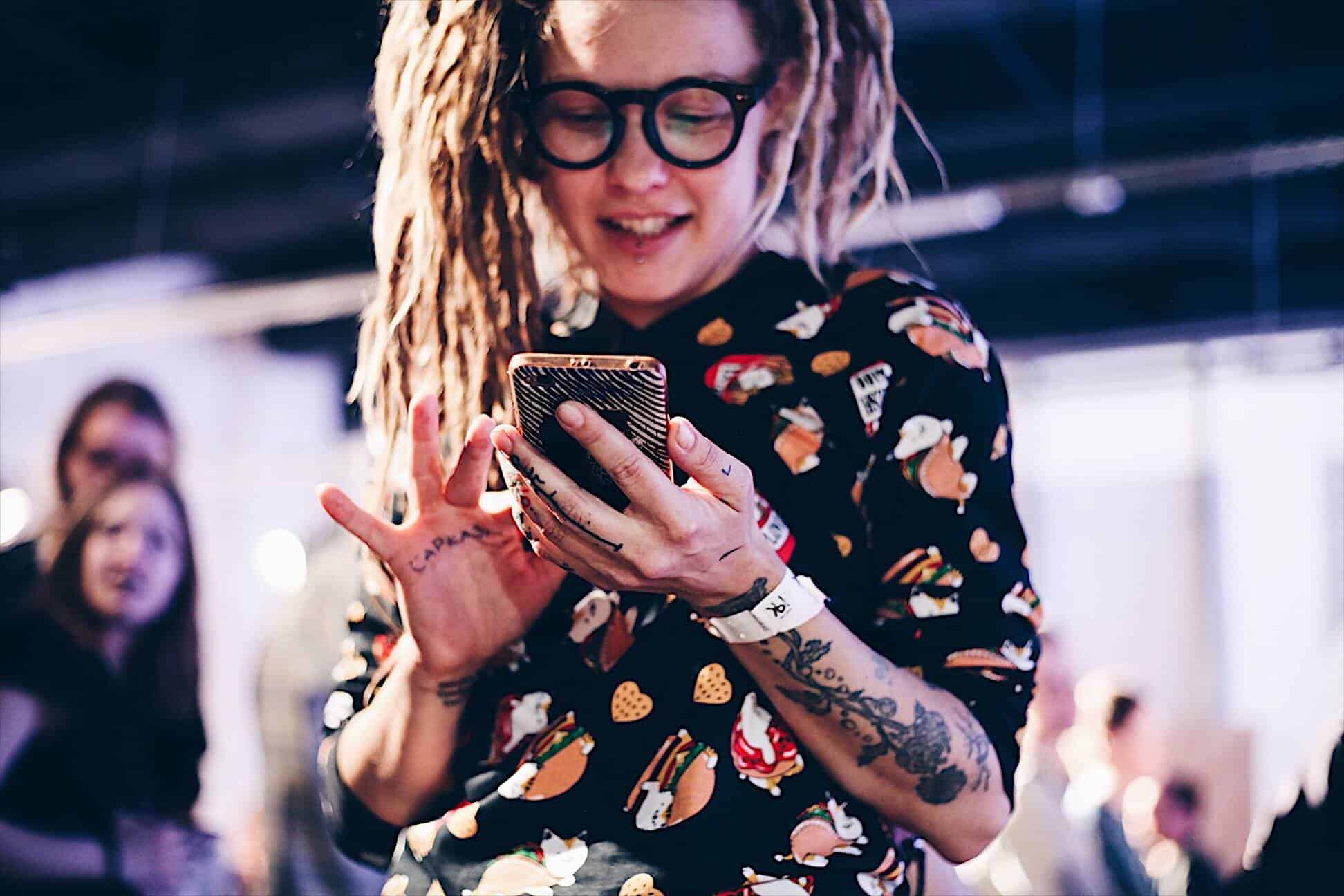 If you read my regular posts on our site you will know that I harbour deep concerns on how cosmetic surgery influencers have a detrimental effect on impressionable young people.  Since I am not in the first flush of youth myself I worry that my opinions are ‘generational'.  That I raise the alarm because I am not a 19-year-old student or an impressionable 16-year-old Instagram addict.

When I read comments regarding cosmetic surgery abuse they tend to come from an old and perhaps wiser section of the community.  People who work with young people and see how lives can be damaged by seeking to emulate their reality heroes/heroines the cosmetic surgery influencers

So I was interested to read a recent article by Rowan Cothiff on a university website that put a similar case to mine but from the perspective of a student rather than a mature working adult.  she puts the case very clearly:

“As a generation, we are surrounded by an online presence of ‘influencers’ and an ever-evolving beauty standard; more and more young people are turning to plastic surgery to ‘fix’ their ‘flaws’. “

She goes on to talk about the ‘rise of an unattainable body image that has spread across the internet,'  The image is presented as an achievable goal by cosmetic surgery influencers but this is absolutely not the case. Her generation is being offered an illusion that cannot be reached.

“Camera angles and Photoshop are stopping this generation from accepting our bodies in their natural state. Influencers project their supposedly non-enhanced images, leaving us to turn to the likes of plastic surgery to try and emulate the impossible appearances that we see. ”

She asks a question I have asked many times in my columns,: “does a 20 year really need a dermal cheek filler that needs refilling on a regular basis?' The question more or less answers itself.  Of course, they don't, at least not at that age.

Ms Cothliff points to the many Youtube videos that talk about ‘Botched Lip Filler Disasters'. I have watched many myself and felt so sad for young people who really thought they could look like professionally groomed and photoshopped cosmetic surgery influencers

As seductive as the phrase ‘Brazilian Butt Lift' sounds  (you can almost hear the carnival melody in the background) this is not a procedure to take lightly. The gluteal area contains some major blood vessels that could be damaged in inexperienced hands.  The BBL is a 2 stage operation with fat being Lipoed from maybe your abdomen and then injected in your buttocks. It is not an easy or straightforward procedure.  But if your information comes from a cosmetic surgery influencer on social media that ‘Rio beach look' is a big temptation. Fortunately, the UK authorities are now trying to limit the promotion of easy ‘tweakments' to young viewers

Miss Cothliff sums it up rather well when she says ‘The younger generation are using surgery and treatments to change their appearance to be more ‘beautiful’, as a consequence of the unhealthy ideals the media is portraying.'

It is reassuring that young commentators are aware that the reality is that we will never be able to keep up with the moving trends when it comes to appearance, meaning there will always be a desire to change. Plastic surgery is seemingly the way in which young people are now facilitating the manipulation of their bodies, rather than less permanent methods.