In a recent article we talked about the growth of ‘ethnic surgery’ and how black people and Asian men and women were turning to cosmetic surgery to shed bits of their genetic identity and blend in with the Caucasian beauty model.  A recent study Paris Butler, MD, from the University of Pennsylvania looked at  patients' individual attitudes and motivations for surgery based on demographic information.   This is a fascinating bit of the puzzle.  They published their results in a recent edition of Plastic and Reconstructive Surgery.

Here are the highlights of the report. 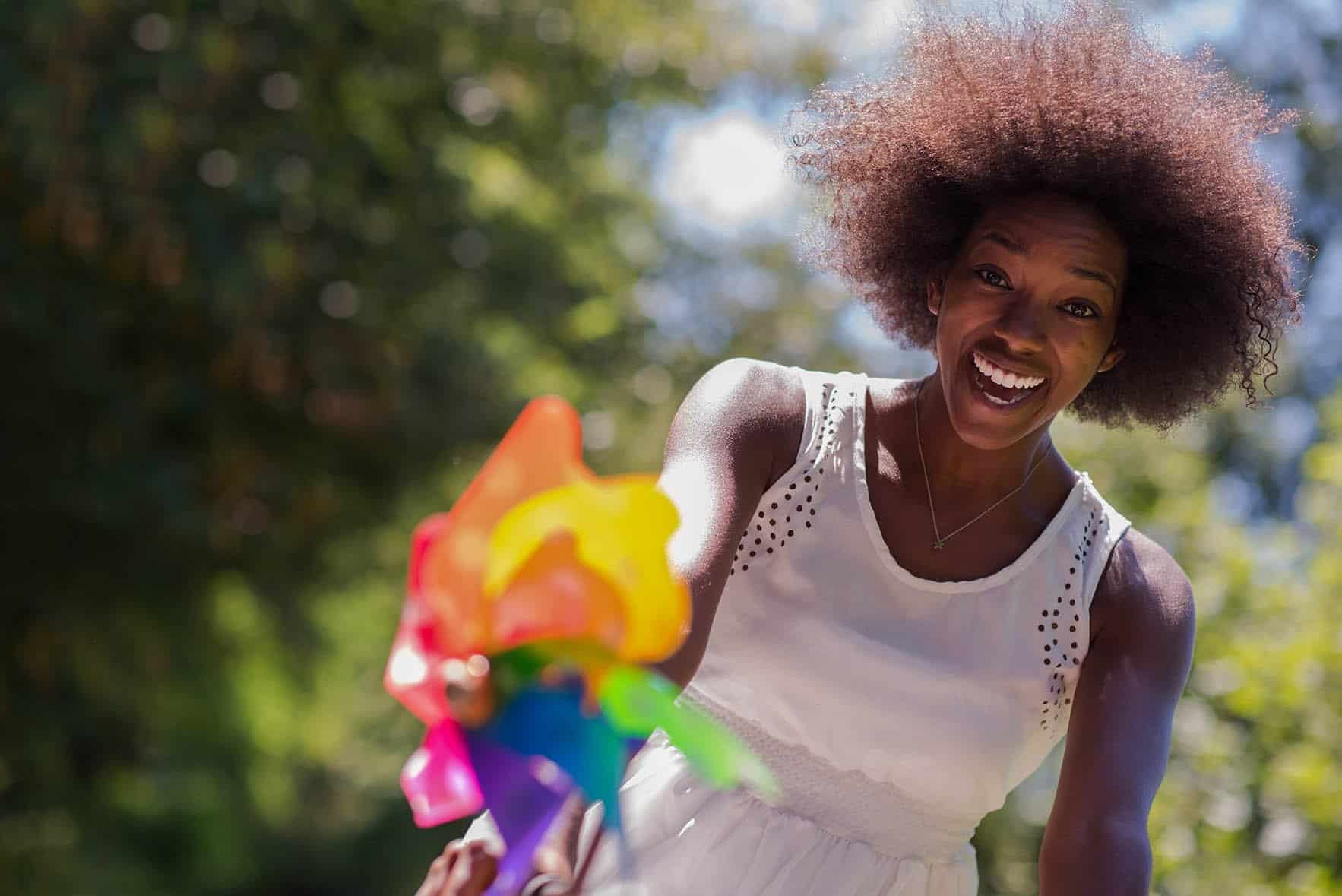 African-American patients indicating they were more willing to travel more than 100 miles for a surgeon of the same ethnicity or race, to consider international surgery, to report that social standards did not influence their decision for surgery and to view the buttocks as the female feature that most defines attractiveness within their race or ethnicity.

Patients who had incomes higher than $125,000 and those over the age of 50 saying they were more likely to seek a surgeon of the same gender, more likely to believe that a same-gender surgeon could provide better results for their ethnic surgery , be influenced by societal standards to pursue surgery and define the female face as the most attractive feature within their race/ethnicity.

Patients who had college or graduate degrees indicating they were more likely to believe a surgeon of the same race and gender would provide ethnic surgery result and argued that societal standards could not be obtained with only diet and exercise.

Although the belief that plastic surgery is only attainable to more affluent patients has long since been disproved, Dr. Butler says the closer examination provided by the report can help plastic surgeons in their outreach to new and potential patients by appealing to a more diverse base. The most recent ASPS data shows an increasing percentage of minority populations seeking aesthetic surgery, so marketing solely to a Caucasian patient base could pose missed opportunities.

“Our results dispel any myths suggesting that minority populations are less interested in plastic surgery or that they do not pursue plastic surgery due to affordability based on income status,” he says. “The majority of our patients were found to make less than $125,000 per year.”

So it seems that some of our cherished perception about the sort of person who would consider cosmetic surgery needs revising.  It is certain that the democratization of plastic surgery  has been driven by popular media especially the ‘Celebrity culture’ and reality television shows.  Finally the report concludes that ‘Plastic surgeons encounter patients of varying ethnicity, gender, age, income and education level – all of whom have differing attitudes about cosmetic surgery and motivations for pursuit,’