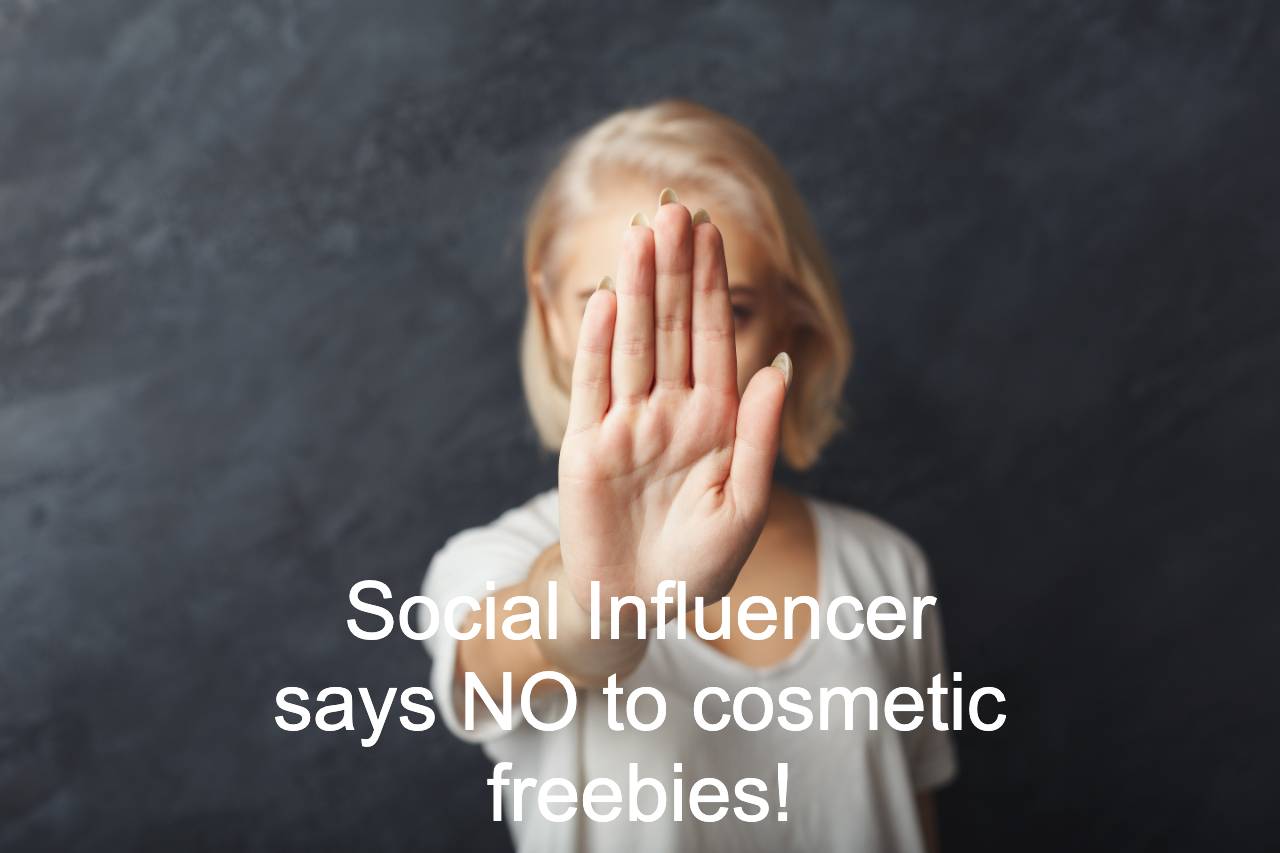 Two thumbs up for Joanna Chimonides the lovely young Cypriot beauty from last seasons' Love island show.   Setting a good example to her thousands of followers she stated that she had been inundated with free offers of cosmetic treatments when she left the Love Island villa.  Even though Joanna is a little bit insecure about her lips she didn't accept offers of lip filler and other free cosmetic treatments.

Talking to the Daily Mirror, Joanna says she hopes to be a role model for natural beauty – and says she wants to prove to younger fans that they do not need to follow in the cosmetic footsteps of some other TV stars.

Jo’s story about being offered surgery echoes that of other Love Island contestants.

In June, 29-year-old Maura Higgins explained that she also turned down offers of injections, lifts, and augmentations.

She said at the time: “When you come out of Love Island you are offered everything from make-up and hair extensions to plastic surgery and operations. I just stick to what I know and love.

The whole ‘influencer' industry is full of these kinds of offers.  Many social media stars take full advantage, but the whole point of being an ‘influencer' is that your behaviour and the products you use may well influence impressionable young girls who think that some of your stardust will sprinkle their way.

Obviously Joanna did not wish to go the way of other Love Island stars such as Megan Barton Hanson who has talked openly about her regrets on having cosmetic surgery at 19 and even went through cognitive behaviour therapy when she realised after the surgery that she had to work on herself mentally and emotionally in order to find happiness.

“I thought at 19 getting bigger boobs and a smaller nose that I would be a new woman and be super confident but really that is just the tip of the iceberg,” she said.

“You can decorate the outside shell, but really to feel good on the inside you need to work on it. For me, it was therapy and with age that you become more confident in how you look.

Laura Anderson was another Love Island star who went under the scalpel and regretted it later.

Laura shared graphic photos of her surgery scars on Instagram and wrote a heartfelt caption in which she opened up about the effects plastic surgery had had on her body and urged fans to think twice before going under the knife. Laura sums it up very well when she says:

“Here’s what they don’t tell you, every surgery has repercussions years down the line so this quick fix mentality which we all suffer from time to time will most definitely come back to bite you in the ass.

“It's not like buying a pair of jeans that don’t fit so you just take them back. There is no refunds when it comes to interfering with our bodies.”

PrevDr. 90210 Returns With an All-Women Cast of Cosmetic Surgeons.
Male Cosmetic Surgery. Manchester is Istanbul Without the Minarets.Next