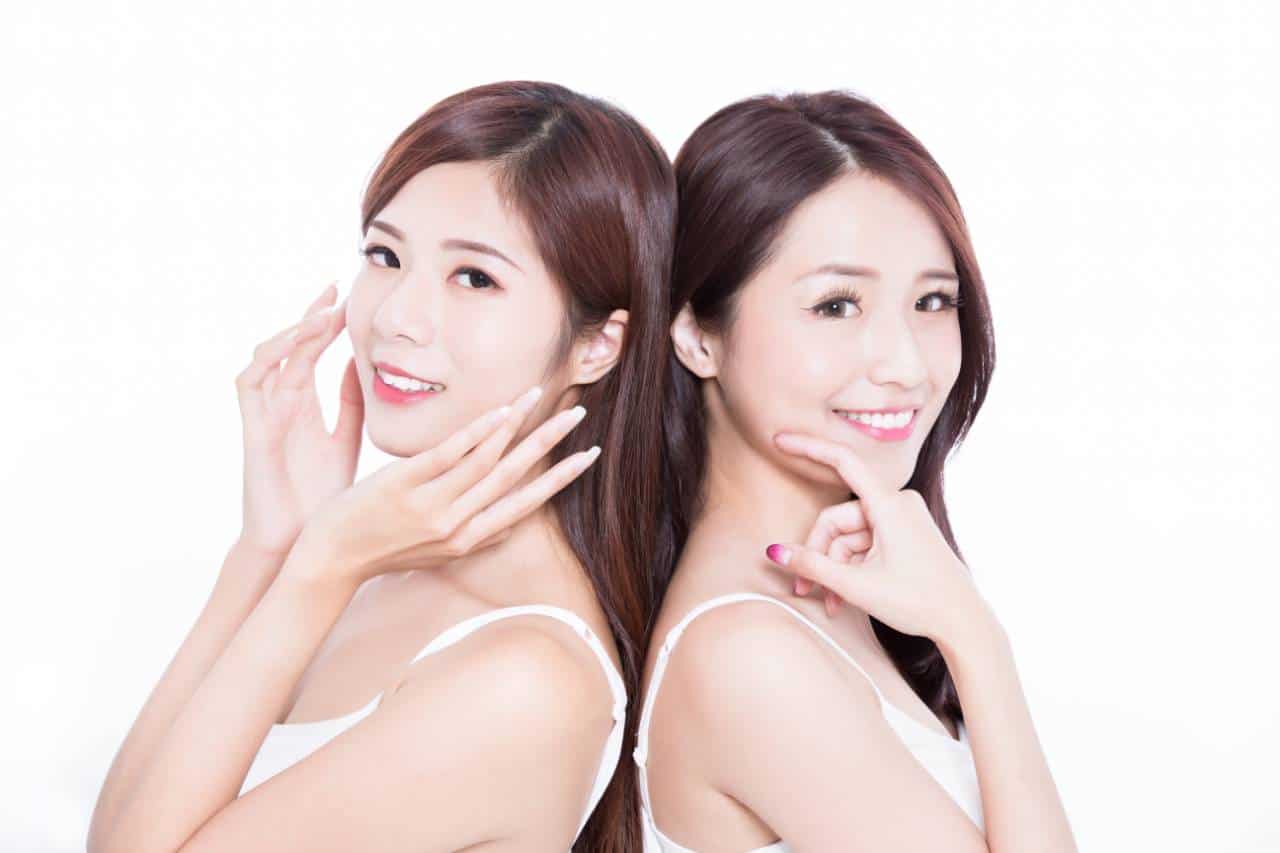 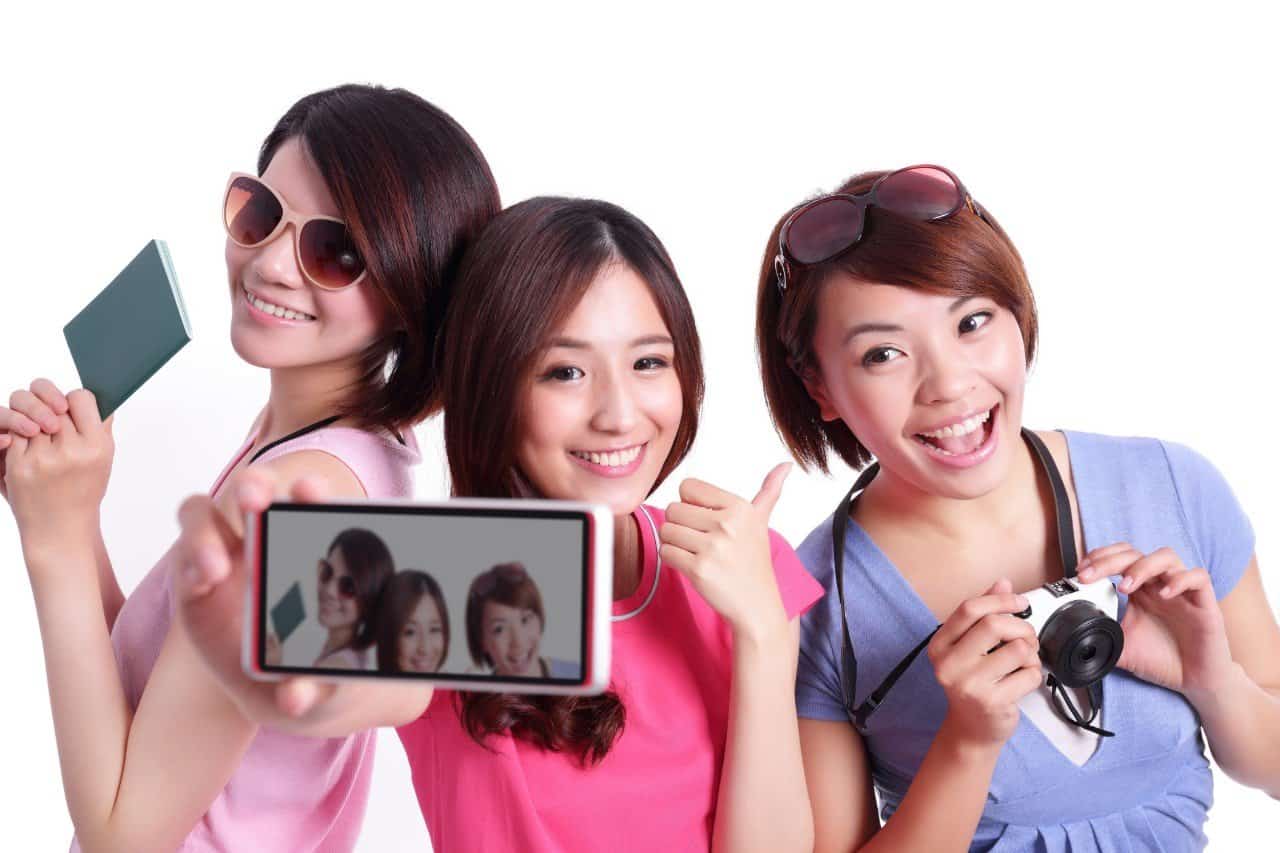 What it did do, however, was lead me to the strange tale of a teenage Chinese human doll called Little Z Nana who has spent tens of thousands of dollars to transform herself into a doll.  According to the Chinese Post, she has over 100 cosmetic surgeries since she was 13.

Little Z Nana is completely without regret on this extraordinary extravaganza of cosmetic work.  She is quoted as saying  “Don’t say I’m doing these procedures to meet other’s beauty standards. I’m willing to spend the money to do this and it brings me confidence and joy.”

To the questions from the online community about the origin of the amount of money Tieu Z Na Na paid for dozens of surgeries over the years, she frankly replied: “My family's money”

Currently, Xiao Z Na Na is temporarily absent from school and at home, because her health is not good due to too much surgery. However, in the face of criticism from the outside world, she is always optimistic: “My story cannot be controlled … And not everyone dares to lie on the operating table like that. !

Extreme? Yes of course it is but is a bizarre example of how surgeons can agree to perform operations on what is certainly a totally disturbed young girl.   I have written many times about the need for psychologic control over extreme body dysmorphia.  At 14 years of age, a girl is in no position to decide to turn herself into this phantasmagorical creation of her own disturbed ego. She stands as an icon to Chinese girls and cosmetic surgery addictions.

Frankly, this story is so bizarre that I thought it might have even been ‘fake news' but it does seem to have been documented by various sources so I am posting about it today.