A delightful news item passed by our editorial desk today and it is too cute not to mention.  A Scottish wildlife photographer Martin Brown was out and about with his camera in the National Nature Reserve in Fife on Friday.  Whilst there his lens caught a req squirrel who looks like she has been for breast enhancement surgery!    The photo has gone viral on social media so I am just adding cosmetic surgery trending news to the noise.  Here is the photo – a squirrel with boobs!

Isn't that splendid!  I guess she will go back for a tail trim for maybe some otoplasty on her ears.

Not all of God's creatures were remaining so low key on their cosmetic surgery, however.  A 62-year-old woman, known on Facebook as Hoa Cương Thu Sao (where she has 28k page likes,) recently celebrated her second wedding anniversary with her husband, who is in his twenties. They have been married for 2 years  Hoa Cương Thu Sao hit the headlines when they married. 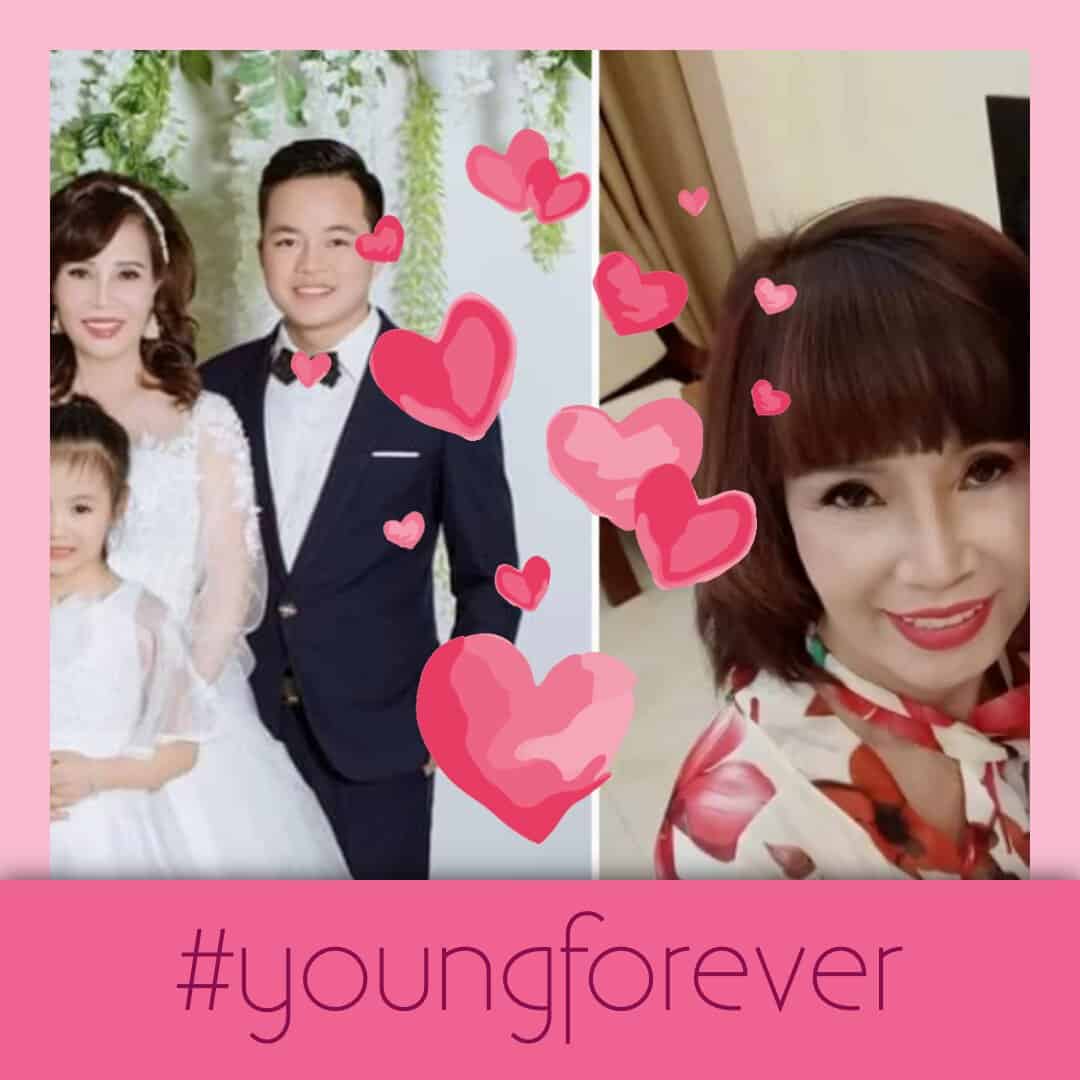 After they got married, Vietnamese media reported she has gone through multiple cosmetic surgeries, involving procedures for her nose and brow area spending an estimated $5,776) on these surgeries.  Some unkind souls have mocked them on social media for the big age gap but In 2020, the marriage appears to be going strong, with the woman recently writing an affectionate Facebook post dedicated to her husband, China Press reported.  The post said

“These three years, people have questioned our relationship and even attacked us, but we have stayed together and proven that our love is real. In a blink of an eye, three years have passed, and our time together has been so blissful. The future will be just as blissful.”

It must be said that she looks very good for her age and, unsurprisingly, she owns a beauty salon so looking good is part of her DNA.  Indeed, when replying to critics who said she had cosmetic surgery to look young for her husband, she insists she did it just to look beautiful.  We will have more fun, cosmetic trending news stories for you shortly.

PrevCosmetic Surgery in Nollywood Latest News and Gossip.
Breast Implant Removal Surgery is Trending – Do You Suffer From BII?Next