3 Cosmetic Surgery Destinations That are Off the Beaten Path 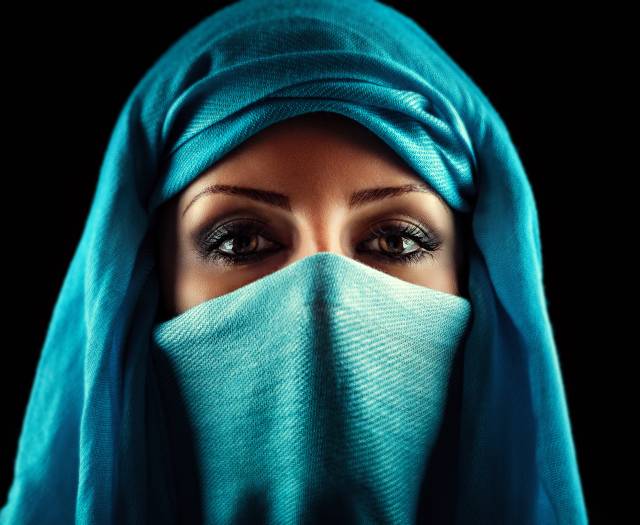 The Middle East is a hub for cosmetic surgery, with Lebanon, Turkey and Dubai all becoming leading cosmetic surgery destinations. The number of procedures performed in the region has risen sharply in recent years, and if current trends continue, surgeons say that they expect demand to continue rising. 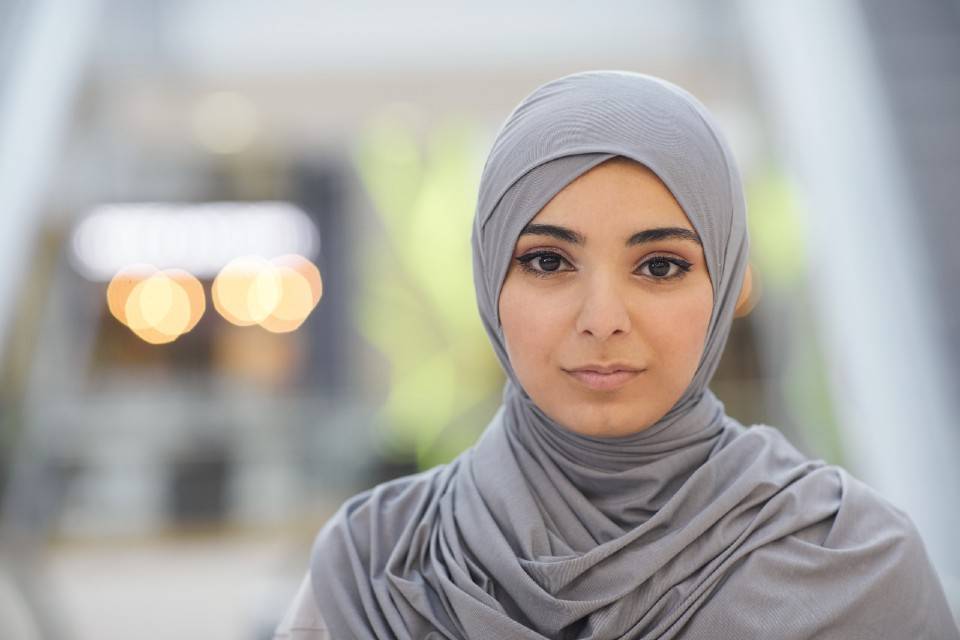 For many of us who have memories of the Lebanese civil war and have witnessed the regional dramas play out in that region, the prevalence of cosmetic surgery might be surprising. Dubai, on the other hand, Dubai is all about image and Instagram beauty, so it is understandable that it has become a cosmetic surgery hub.

Lebanon has, however, suffered considerably from its own economic crisis and the rapid devaluation of its currency, the Lebanese Pound. Cosmetic surgery in Beirut is always charged in U.S Dollars, so for the local population, the cost of having a nose job or tummy tuck has skyrocketed over the last 12 months.

Dr Elie Abdel Hak, head of the Lebanese Society of Plastic, Reconstructive, and Aesthetic Surgery, said to Arab News in a recent interview.

“There are 104 plastic surgeons in Lebanon, 50 per cent of whom have branches outside Lebanon, specifically in Gulf countries,” said Abdel Hak. No doctors had quit Lebanon, he added; they were just moving between home and their clinics abroad. “This helps them continue to pump fresh money into their work in Lebanon.”

Plastic surgery in Lebanon is still priced in US dollars, just as they were before the national currency collapse. While other medical disciplines have reduced their profit rates to keep up with people’s living conditions, some cosmetic doctors are still charging their clients in dollars.”

“The shape of the nose has long been seen as ‘problematic’ by some in our region,” says Jamila Halfichi, talking to BOF site. The fashion and lifestyle editor at pan-Arab daily newspaper Asharq Alawsat. “We are not all ‘blessed’ with small and straight noses that fit the idea of Western beauty standards which have been peddled for so long across the Middle East.”

“I think Lebanese television had a big impact,” Halfichi adds. “When MBC [The Middle East Broadcasting Center] launched a few decades ago, it introduced a new wave of young, pretty broadcasters and newsreaders who were different from the old school. Men were mesmerised and smitten and women wanted to look like them as they were somehow more familiar and accessible than film stars.”

Today, Lebanon's First National Bank even offers loans specifically for cosmetic surgery and while the Lebanese appetite for cosmetic improvement shows no sign of abating, a proliferation of newly qualified surgeons in Iran, Turkey and Dubai have eaten into its medical tourism market, with an estimated 30 percent decrease reported at some of Beirut’s treatment centres.

While there is no denying that outdated notions of Eurocentric beauty have played their part in the plastic surgery business boom across many parts of the world, Saltz sees change afoot.

For a population famed for its beauty and style, the rise in costs for cosmetic surgery must have come as a severe shock to the local population. I was investigating other destinations in the region where cosmetic surgery is still in its infancy and prices are still reasonable.

Jordan One of the Regions' Leading Cosmetic Surgery Destinations..

Crowned as the gateway of medical tourism in the Middle East, Jordan has high-end medical facilities and expertise at all levels. The country offers unmatched cost savings for hospitals and specialized medical treatments that are not widely available in other parts of the world.

Jordan is now moving ahead in the cosmetic surgery field and prices are very competitive. For example, a well-respected surgeon such as Dr Amad Dawood would charge clients around $3000 (2000 Dinars) for a rhinoplasty (nose job) and you would be getting top class results.

Liposuction at a good clinic in Amman will cost in the region of $1500 and you will be treated by highly qualified surgeons, many of whom qualified in the UK or USA.

But it is not only women who are putting Jordan on their shortlist for procedures Amman has become a destination choice for many men in the Arab world and beyond. . Indeed a recent study indicated that 55% of clinic visitors were in fact male.

Local plastic surgeon Dr Hussein al-Tarawneh said “Men are becoming increasingly obsessed with plastic surgery, which they read about and watch videos on social media. While in the past, men used to feel shy about consulting plastic surgeons, today it is becoming normal.”

Nose jobs are just the tip of the iceberg. Those who care about how they look are considering the whole package these days, including breast reduction and belly fat elimination.

Many older patients who have had weight loss surgery request to remove excess skin and to enhance their facial features, such as to reshape the face. However, many older patients are afraid of going under the knife.

Tajmeeli.com, a website that provides educational information about cosmetic procedures to Arabic speakers, states that Saudi Arabia has the highest percentage of cosmetic surgery users in the region,but Jordan follows quite close behind.

the most requested cosmetic procedures in Jordan during 2015 were quite varied, including hair and beard transplants, rhinoplasty (also known as a nose job), liposuction, gastric sleeve and dental implants. Although some Jordanian men preferred to get their hair transplants done in turkey where prices can be even lower.

A surprising newcomer to the cosmetic surgery arena is Afghanistan which is more often considered a warzone rather than a mecca for cosmetic tweaks. Kabul has had enthusiastic bodybuilders and consumers of protein shake for some time but now there is demand for cosmetic enhancements. Women are stepping out of the Burkha into a handful of cosmetic surgeries that have sprung up in the capital. They have been exposed to western beauty culture through trips to Europe and they also read social media. Many have family in neighbouring Iran where cosmetic surgery is booming.

According to Mohammed Arif Abdl at the Arvin Hospital businesses is growing day by day. Mr Abdl trained in Thailand and practised in India before returning to his native Afghanistan to open his clinic. There are, however, some risk factors for hopeful cosmetic surgeons in Kabul. Doctors are thought to be rich, and so are often targeted for kidnapping. But religious extremists are a problem too. Doctors in Afghanistan who perform cosmetic surgery have to face the threat of violence against them and their families.

Although the clinicians at the Arvin hospital make their money from nose jobs, they also patch up bullet wounds and treat burns,

Whilst Kabul might still be a minnow in the cosmetic surgery ocean burgeoning demand will undoubtedly push the market forward over the coming years.