COVID, Cosmetic Surgery and the Rise of Zoom Dysmorphia 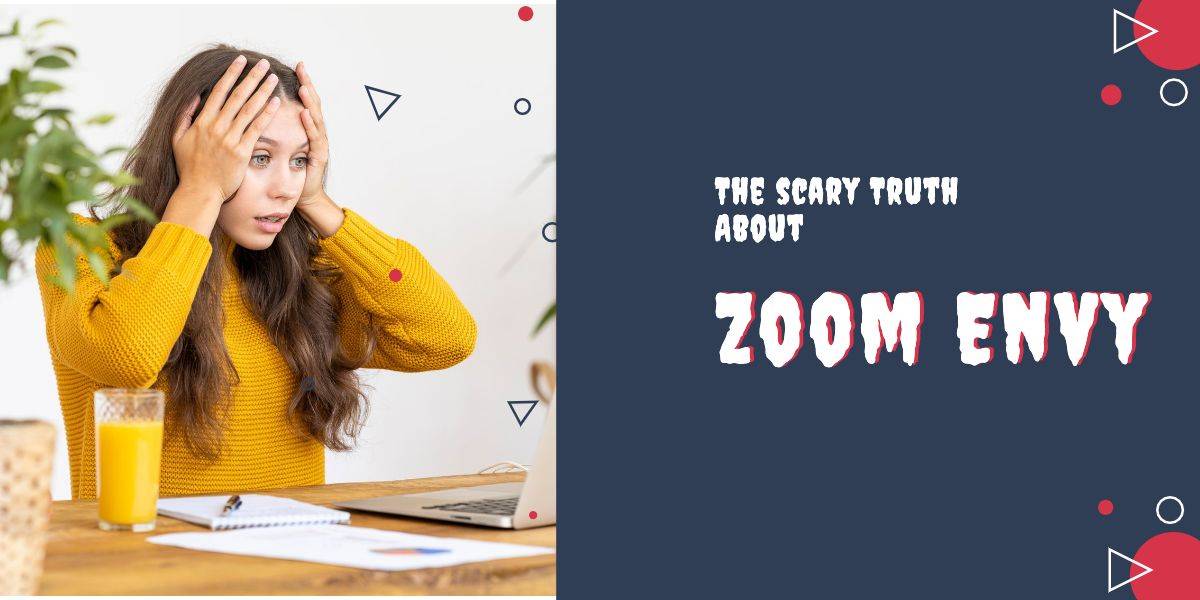 The Dark Side of Zoom.

Experts are calling it “Zoom dysmorphia.” or “Zoom face-envy” Common criticisms include noses and wrinkles, and more of us are searching for acne and hair loss on Google, per MarketWatch.

Today, millions of people are staring at their own faces online—and comparing them with so many others. Their lighting is bad, and they’re using cell phone cameras that can make unflattering angles even worse. You may call it “lockdown face” but it does seem to add 10lbs to your body and gives a ‘crepey' look to your skin.

A life disproportionately spent on Zoom may trigger a self-critical comparative response that leads people to rush to their doctors for face-related treatments they might not consider spending time and money on if they weren’t spending so much time and money on their screens.

This phenomenon affects people in different ways. Talking to the ‘Economist' Michèle Le Tournelle, a 62-year-old retiree near Nantes in France, said the “horrible” confinement turned into “a revelation”: it spurred her to undergo a slimming procedure and a facelift with which she has been “very, very, very” pleased. 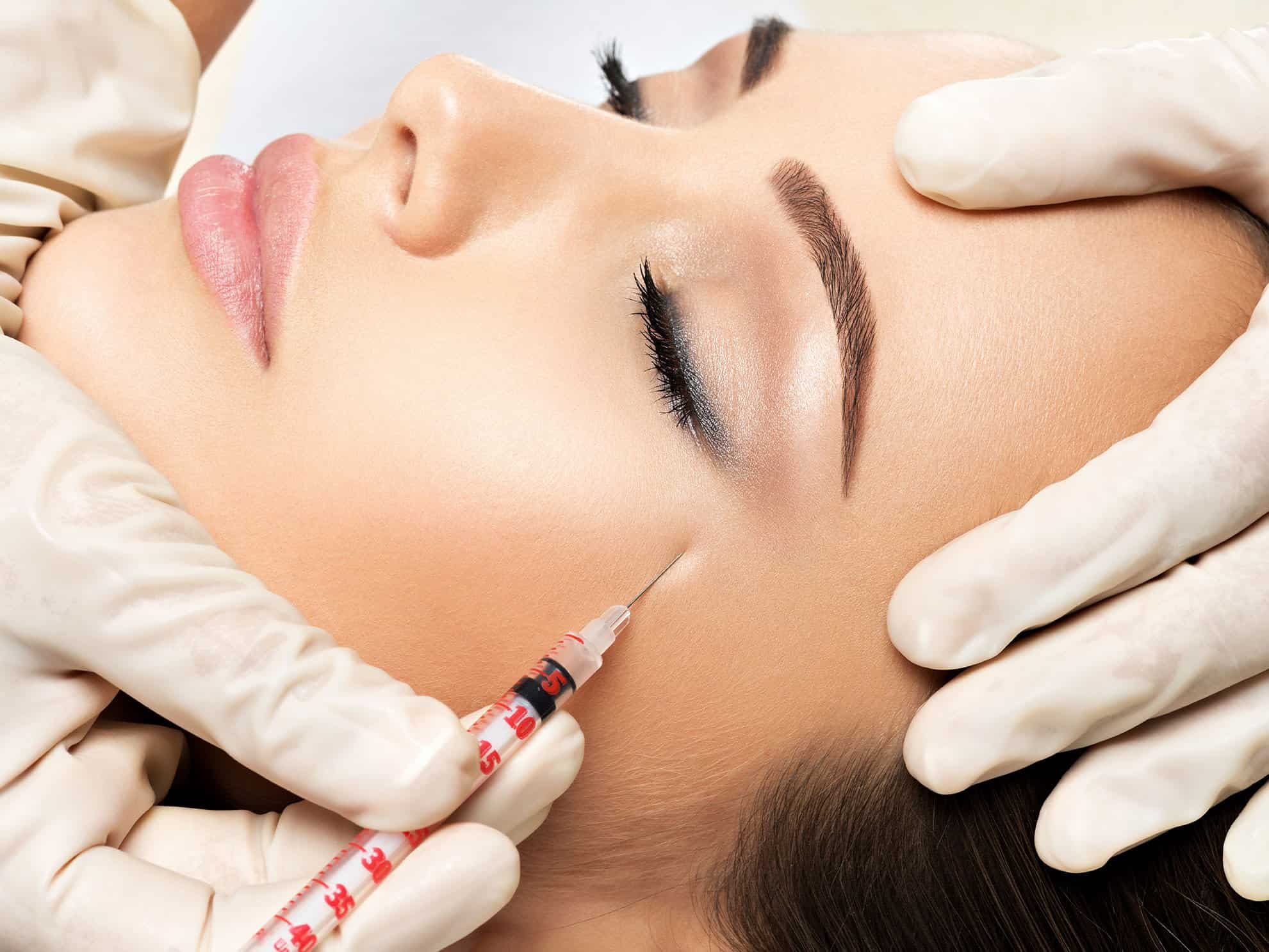 The American Academy of Facial Plastic and Reconstructive Surgery, however, claims that the epidemic may have actually led to an overall increase of 10%. Even greater impact has been felt in France where the French Society of Aesthetic Plastic Surgeons reckon that surgeries are up by nearly 20%. This is certainly reflected in our own site statistics where we have seen a vast increase in the number of visitors searching for French surgeries.

In Italy, Pier Andrea Cicogna of Studio Cicogna, a plastic surgery clinic in Treviso, says his revenue has risen by nearly a third despite more than three months of closure. In the UK bookings at surgeries, especially for minimally invasive work have gone through the roof.

Other subtle factors are at play here. In the age of distance working, patients can recover inconspicuously at home as bruises and swelling fade. Also, the biggest clients for expensive makeovers tend to be professionals who are more likely to work from home and can vanish easily for a day or so without needing to explain their absence. Secondly, recuperation is made much easier by the universal use of face masks which very neatly hides any procedures to the nose, chin cheeks and jawline. Tweakments like resurfacing of the skin or lip-plumping are discreetly hidden away from casual view.

Finally, money not spent on clothes, evenings out and travel have financed much of this. Gains in the stock market have also helped, There is plenty of loose change sloshing about and having ‘tweakments‘ is often see as a little treat. 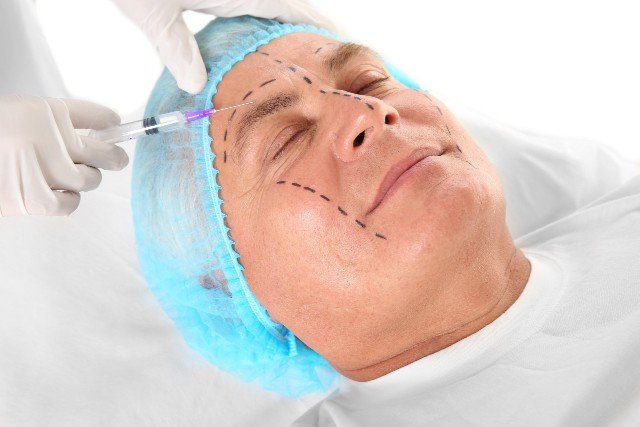 Many of the' Zoom Boom' clients are men. They typically request eyelids, noses and “love handles” liposuction. Also, there has been a noticeable increase in demand for skin rejuvenation. Morpheus8 is a minimally-invasive treatment that tightens facial skin and has become very popular.

“Being stuck at home without an occasion to dress up didn’t help. “I really needed to do something to feel better,” she says. Eyelid surgery wiped “ten years off my face”, she reports; the operation was “psychologically therapeutic”. ‘

Beyond these obvious treatments, there is a tendency to demand the unattainable. It might not count as full-blown body dysmorphia but it moving in that direction.

Sufferers obsess over an imagined or exaggerated body flaw. This can be magnified by a morose mood and a lack of normal social interaction—not to mention more time spent comparing oneself to others according to Dr Cirillo. He says that “cosmetic surgeons must work harder to turn down those with a pathologically confused self-image.” 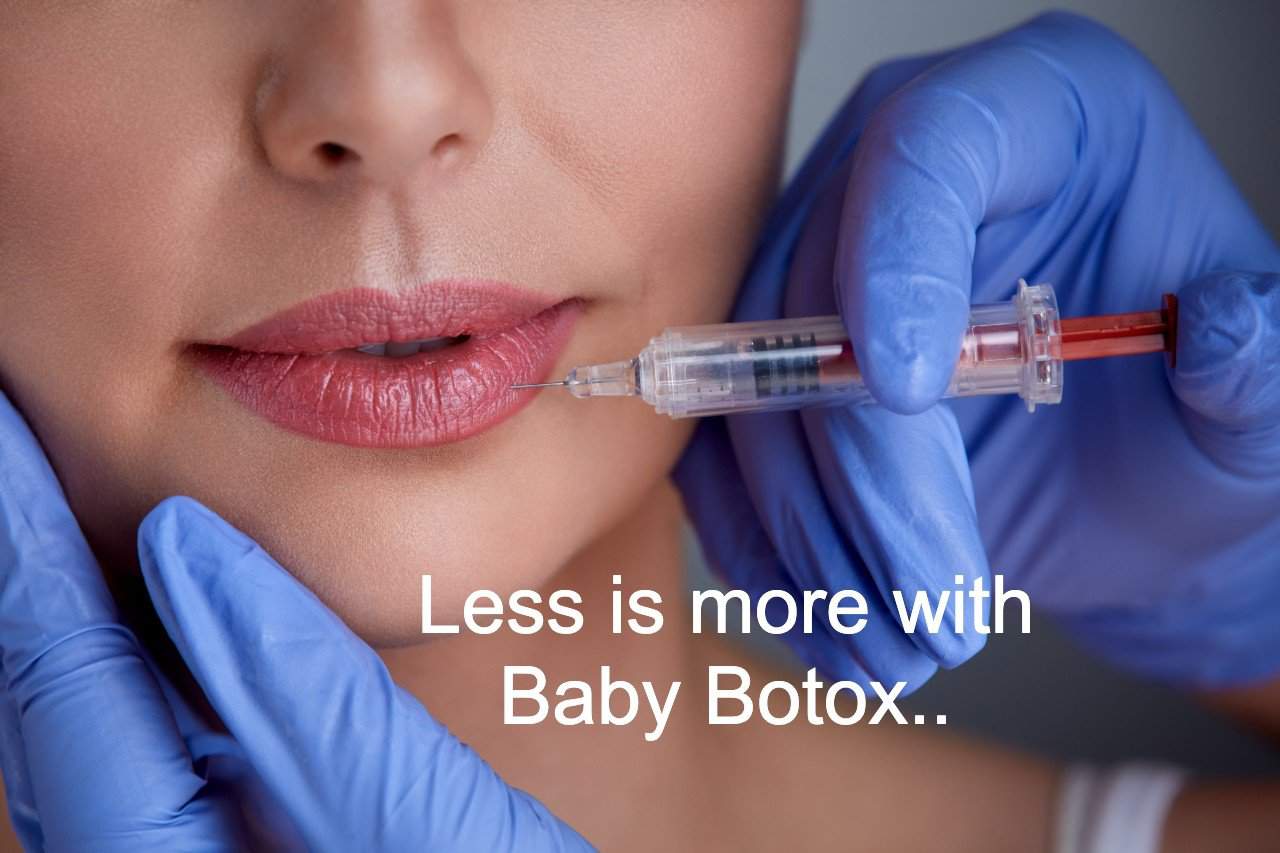 According to the BBC, injectables were the most-asked-for treatments, followed by more invasive procedures, such as breast augmentation and liposuction. By and large, UK-based practitioners say that the Zoom Boom is driving interest in non-invasive facial procedures, like Botox, fillers or skin resurfacing that correct lines caused by the facial expressions we notice on video calls as well as to tackle wrinkles. There’s also a surge in demand for ‘neck rejuvenation’ and ‘jawline contouring’, as people spend more time looking down into their computer’s camera and focussing on those areas of their body.

Dr Jill Owen, a psychologist from The British Psychological Society, warns the version of ourselves we see on our screens can be deceiving and distort reality. Due to the angle of most cameras on most devices, the image is shown to you can seem distorted, which could lead you to worry and stress unduly about your appearance. But it is probably just a continuation of the insecurity people used to experience with ‘selfies' and now they feel this same pressure in video conferencing.

Will the Zoom Boom Last?

In the UK the boom has been fueled by a generation of celebrities speaking openly about their ‘cosmetic journeys'‘. The comedian Jimmy Carr and footballer Wayne Rooney have had hair transplants and other cosmetic procedures. British plastic surgeons have reported a 70% rise in requests for video consultations over 2020.

The UK leads the world in its enthusiasm for cosmetic fillers which has created an industry worth in excess of £bn a year. A 2019 report from the British Association of Aesthetic Plastic Surgeons found that men now want to look “tweaked” rather than “tucked”.

What do the Surgeons say?

“I’ve never seen so many people want to have facial surgery at the same time, and so urgently, in my 20 years in practice,” said Dr Carolyn Chang, a San Francisco cosmetic plastic surgeon who specializes in faces and breasts.

Dr Dayan a Chicago-based, double board-certified surgeon was equally bullish when talking at a convention in Paris. His thoughts on the future are very well-judged “Conventional wisdom paints [plastic surgeons] as purveyors of beauty for the vanity challenged,” he says. “But aesthetic procedures enhance mood and self-esteem.” The future of aesthetics, Dr Dayan explains, “is not to make people look beautiful, but feel beautiful; that's a message of empowerment, not vanity.’’

So we can probably look forward to this boom continuing and expanding as cosmetic surgery tourism starts to open up again after a moribund 12 months.