I enjoy using my column on this site to look at the world of cosmetic surgery and identify trends and celebrity news.  I also enjoy watching marketing ideas for the multi-million dollar aesthetic market.  An email in my box today directed my attention away from the Kardashians and the end of their cosmetic extravaganza reality show to a product on the Amazon site. More especially to the advertisement alongside it which had a retro science-fiction feel to it. 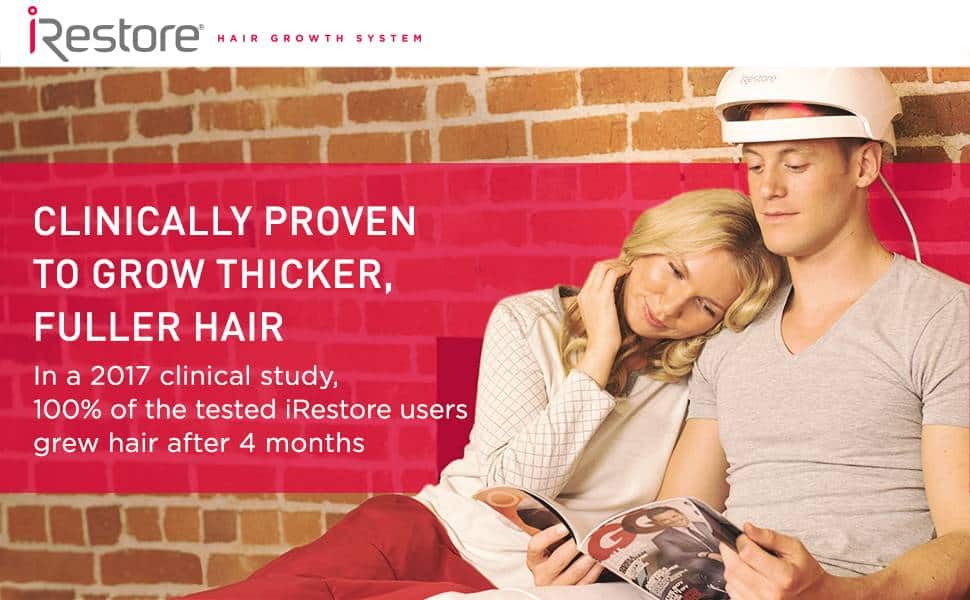 We see a young guy with his admiring and loving girlfriend sitting reading ‘GQ Magazine' whilst the guy has a hair restoration helmet perched on his head.  He will, however, have to sit there for at least 6 months if the most optimistic online reviews are anything to go by.  These reviews usually planted by commission affiliates tend towards expectation management rather than outright enthusiasm.  Some other consumers just said the helmet stopped working or that there was little change or that the recommended shampoo was quite good for the hair.  The gizmo costs in excess of $500 which is much cheaper than going to a hair transplant clinic but I am not sure it will deliver much in the way of noticeable results in a hurry.  But if you think the helmet gives you visual appeal then give it a try and let us know.

So, back to the Kardashians.  That amazing family who have made a fortune from their cosmetic surgery journeys and their social media empires.  I won't bore you with a blow by blow account of which sister has had which cosmetic procedure.  Between the whole bunch of them, they have had an ‘open buffet'  of treatments,  Implants, explants, fillers, Brazilian butt lifts, the list goes on.  If you want a full documented history of their cosmetic ‘journey' then I direct you to the Daily Mail who have presented a wondrous gallery of Kardashian excess over the years.

So, although we say goodbye to the Kardashian clan their influence will last and they certainly won't be shutting down their empire any time soon.  They have truly influenced a generation of women in a way few other ‘influencers' have achieved. 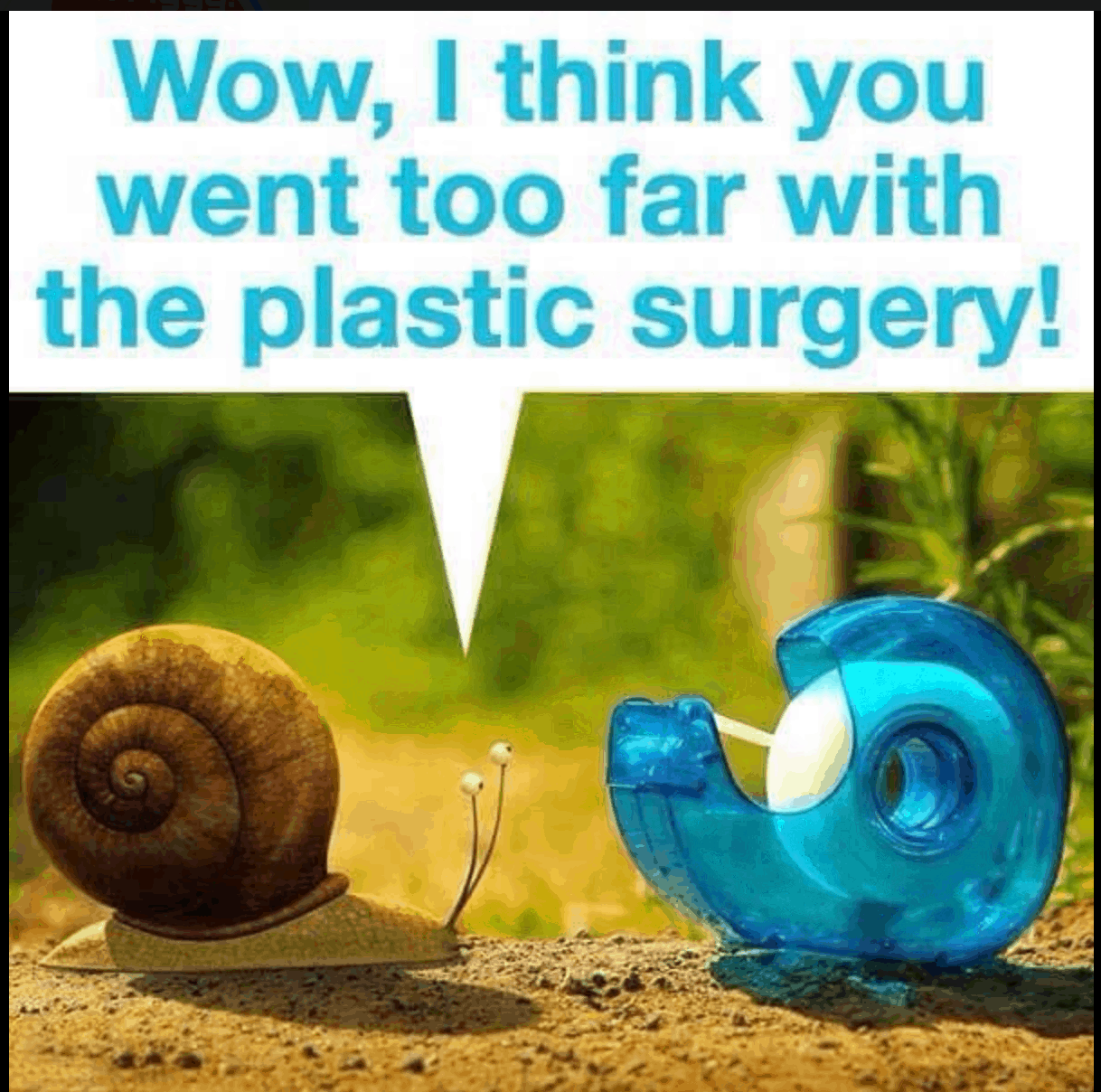 Indeed one young lady who belongs to that generation is Maeva Ghennam french star of Les Marseillais – a reality star who, by her own admission has done a lot of cosmetic surgery in her 23 short years. She seems majorly inconvenienced that her confected cleavage makes playing pool an impossibility.

Maeva recently posted the following message in the caption: “I take responsibility for my stretch marks, my cellulite and my orange peel skin.

Maeva Ghennam has lost much weight in recent months, so she finds that her large breasts do not match her new figure! Otherwise, she also finds that her breasts are way too heavy!    According to MCETV who take a deep interest in Maeva, she is embarking on a new project.  whether this is simply her breast reduction operation or something more substantive we will find out in time.